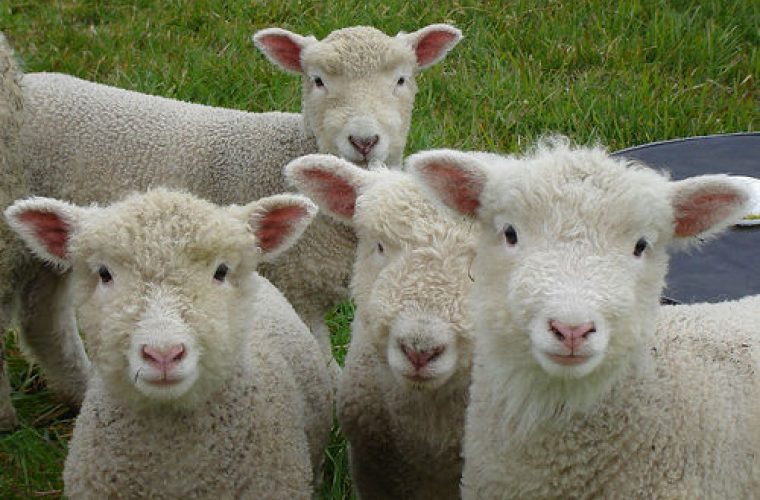 Reports of over 4,000 Australian sheep dying while being transported to the UAE and Qatar by sea last year has led the country’s animal rights campaigners to renew their call for a ban on live exports. Qatar, the UAE and other GCC states are big importers of Australian sheep. In Qatar, the government subsidises Australian sheep and mutton so the meat is available to the common man at a fixed price of QR14.50 ($3.98) per kg. Australia’s Department of Agriculture has said some 4,200 sheep died due to heat stress on a ship bound for the UAE and Qatar. Citing an official investigation by the department, media reports said it found that deaths in two consignments of sheep bound for the UAE and Qatar were more than the reportable levels of two percent. The consignments were loaded in Adelaide and Fremantle (on a single ship, Bader III) in the third quarter of last year. During the voyage in August-September, some 4,179 sheep of a total of 75,508 died midway — the mortality rate being a high of 5.5 percent. The department, in a report last Friday, according to the media, cited the veterinarian’s ‘end of voyage’ report which said 97 percent of the deaths were caused by heat stress. “The remaining three percent mortalities were due to enteritis, pneumonia, inanition and trauma.” According to the department, sheep were exposed to temperatures above the heat stress threshold on the 21st and 22nd days of the voyage, and on the 31st and 32nd days when the sheep were being unloaded at Jebel Ali in the UAE. Weather conditions were extreme on the afternoon of day 21, when temperatures might have reached 38 degrees Celsius. The department said in its report that it approved a subsequent consignment on the same vessel (Bader III) which left Australia last November, on the condition that 10 percent additional space be provided to the sheep. This consignment showed no evidence of heat stress, said the Department. Only 182 deaths were reported while the sheep loaded numbered 77,095. The Department pointed out that it would continue to monitor heat-related mortality on ships and insist on extra space on vessels that reported high mortality. Australia’s Labour MP, Kelvin Thomson, a critic of live animal exports, was quoted as saying that heat stress was a terrible way to die, with animals suffering convulsions and severe distress. “If the heat stress was sufficient to kill 4,000 sheep it will also have caused pain and suffering for the other animals,” he said, calling for action against Livestock Shipping Services (LSS), the exporter. LSS, in a statement, according to the media, said the sheep had been loaded according to Australian standards and met the requirements for stocking density and the amount of fodder. The company said the majority of the sheep died during an extreme weather on the 21st day of the voyage. But, unconvinced, the campaign director of Animals Australia, an animal rights watchdog, Lyn White, said the suffering of the animals was “too horrific even to imagine”. “In these temperatures, the ship could have turned into an oven, with these thousands of sheep literally baking alive,” she said. White was quoted as saying that even supporters of the live export trade should reach the conclusion that animals should not be loaded into ships and sent into the extreme heat of a Middle Eastern summer. Photo: valleypost.org