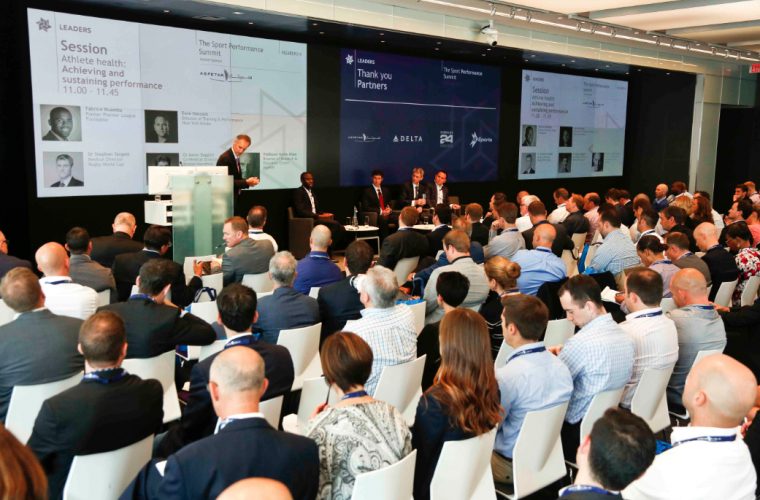 Aspetar once again showcased its world-class medical expertise on the international stage by partnering with the most recent ‘Leaders in Performance’ conference. 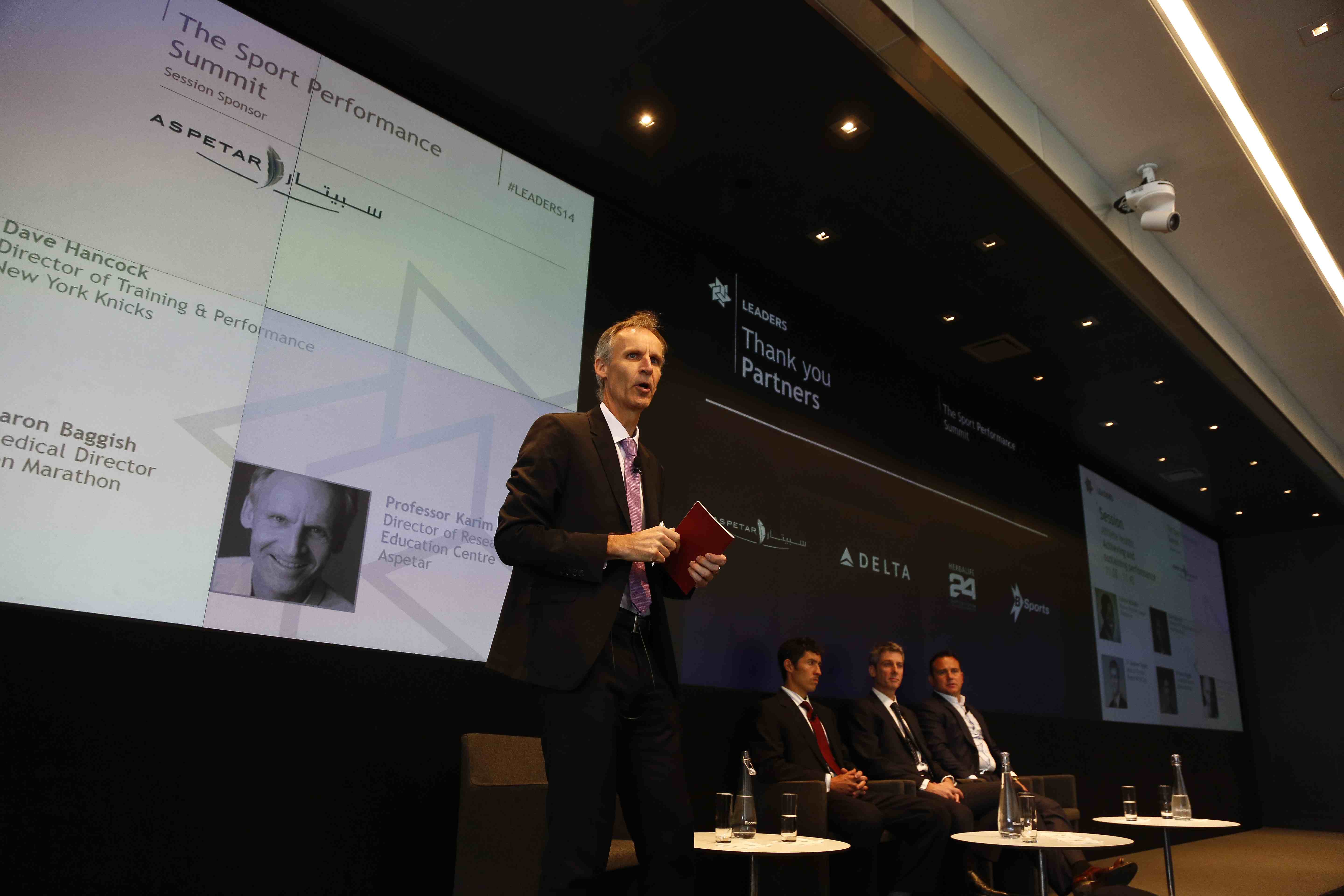 The two-day conference, which was held in New York, last week, is widely-regarded as one of the most exclusive and influential sports performance events in the world.

The conference served as a platform to discuss identification, development and management of elite sporting talent by bringing together representatives from the world’s foremost sporting entities including Fédération Internationale de Football Association (FIFA), National Basketball Association (NBA), and the National Football League (NFL).

Senior representatives from Aspetar participated in the event such as Professor Karim Khan, Director of Research and Education and sports medicine physician Dr Stephen Target. The sports medicine hospital also sponsored a session that examined the contribution of genes and training to elite performance.

Professor Khan commented on the significance of the hospital’s involvement in the conference: “The New York edition of the annual Leaders in Performance conference provided Aspetar with the opportunity to showcase our expertise to leading decision makers in elite sport, especially to the Americas. Additionally, with so many leading figures from the sporting industry present, it created networking opportunities that will help facilitate future collaborations and eventually further existing research.”

The panel focused on sports medicine issues at major events including team sports and individual events, andthe importance of keeping athletes healthy. The discussion also incorporated relevant case studies includingQatar’s hosting of the 2022 World Cup, the medical services provided for major events such as the Rugby World Cup and the comprehensive screening that take place at Aspetar.

Dr Khalifa Al Kuwari, Director-General of Aspetar, said: “Leaders in Performance New York is a closed-doors, invitation-only summit, and we are honored to partner with the conference for a second consecutive year. This collaboration showcases our dedication to pursuing sporting excellence across the world.”

As part of Aspetar’s mandate to furthering sports medicine research, the hospital regularly hosts and attends international conferences. Previous highlights Aspetar taking the lead at the recent triennial IOC World Conference on Prevention of Injury and Illness in Sport Conference, which took place in Monaco from April 10-12. Widely regarded as a premier international event for the clinical aspects of sports and exercise medicine, the conference gathered hundreds of field experts from around the world, and Aspetar’s yearly Current Concepts Series as well.

In November 2014 Aspetar will host the first World Conference on Groin Pain in Athletes.