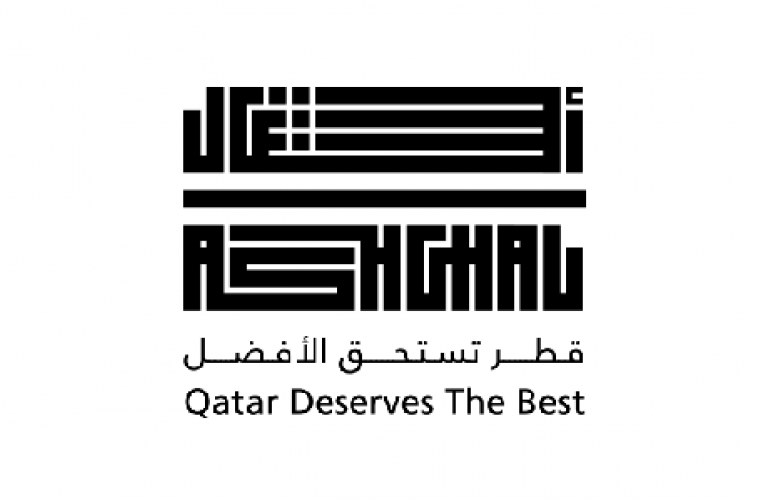 Delays in infrastructure projects outside Doha are irritating Qataris and residents who have to put up with long trenches and road diversions on a daily basis, members of the Central Municipal Council (CMC) have said.

Mubarak Furaishi, Councillor from Al Gharafa, speaking to an Arabic daily criticised the Public Works Authority’s — Ashghal — system of awarding one project to one contractor and waiting for its completion to award another project to another contractor. This system is outdated and causing unnecessary delays, he said.

Councillors also expressed concern over some projects in some cities that have been awaiting completion for several years as work has not started yet.

In some areas, some projects have been waiting for 15 years and others for eight for completion of basic amenities like sanitation, lighting, water, paving roads and gardens.

“Muaither has many projects that have been waiting for a long time and one of them is a sewage network that has been waiting for completion since 2008,” said Councillor Mohammed Ali Al Aziba who represents the city.

“There are projects like sewage networks and paving of roads still awaiting completion. Ashghal has promised that an integrated infrastructure development project would start on August 20 and we are following up with them, there are projects already in the bidding and others in design phases.”

Mohammed Faisal Al Shahwani, Councillor from Al Dukhani, said nationals in the city lack streets and infrastructure projects that were supposed to be launched in 2014 and have not started yet.

“Roads in areas like Al Jumaylia, Al Shehaniya and Al Ghuwairiya have been waiting for redevelopment for over 20 years,” he said.

He said they were mostly in need of commercial roads, shops, a health centre and expansion of the existing park.

Ahmed Shaeb, the council member representing Umm Salal, complained of the slow process and the fact that several projects in his area were suffering delays, including sewerage works, building of a water supply network and paving and lighting of roads. “If the infrastructure projects were going according to the original project plans, these projects would have been completed five years back,” he said. “But there have been delays at almost every stage, from tendering to making designs and implementing.”

In Muaither, some roads, like those in the western areas, do not have lights or sidewalks, according to Saleh Rashid Jarallah, the council member for the area. He also said that his constituency had several delayed projects and this was causing problems to most people in the area.