Are the lay-offs in Qatar making you nervous? 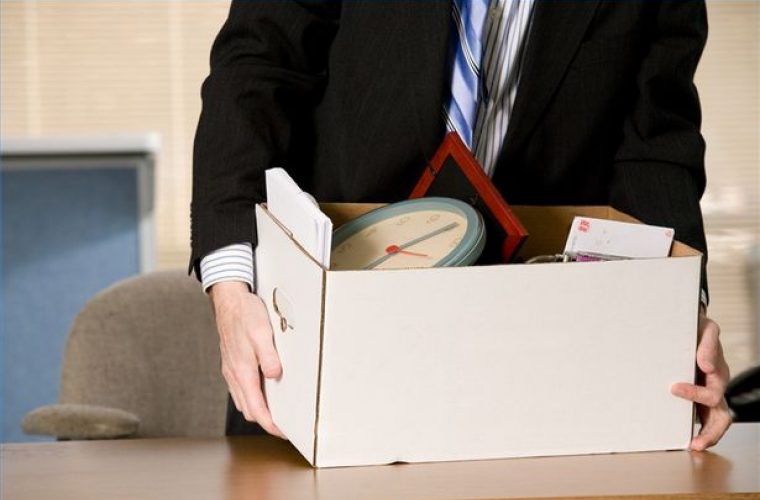 How have you recently been feeling about your employment in Qatar? Do you feel like your position is secured, or are you scared of being laid off? Have any of your friends or colleagues been fired in the past months? Due to falling oil prices Qatar had to make serious cut backs, especially in various government departments.

We have asked you on twitter how you feel about your employment and the majority, with 53%, stated they are worried about their jobs, while 5 % of you have indicated you have already been fired. Let’s have a look at the cut backs.

Oil and Gas is an important source of revenue, while Qatar's Emir Sheikh Tamim bin Hamad Al Thani is looking to reduce the country’s reliance on hydrocarbons and become more self sufficient. Sheikh Tamim has announced he can no longer “provide for everything”, thus having to make cut backs and encourage sector employment.

Qatar Museums for example is supposed to have reduced it's workforce from 1,200 to 800, despite having intended to double in size. Though the Museum Authority is building four more institutions including the new National Museum of Qatar that is scheduled to open during this year. With these institutions, many more workers will be employed.

Qatar Foundation has also experienced budget cuts, which affect the universities within Education City. Some university students no longer have the opportunity to obtain a part time job and the universities are enforcing timely payments for student accommodation.

In the national health care sector, Sidra Medical and Research Center is in the process to scratch more than 200 jobs. They also may not extend already existing fixed-term contracts. Workers laid off by Sidra may however find open vacancies in Hamad Medical Corporation (HMC). HMC has encountered budget cuts as well.

In the oil industry, RasGas and Maesk Oil Qatar have already started laying off staff last year. Qatar Petroleum is estimated to have let 3000 workers go since drastic decrease in oil prices.

Facing an estimated shortfall of 4.9 % of Gross Domestic Product in 2016 and 3.7 % in 2017, due to the oil prices. Furthermore, Sheikh Tamim said “We will not tolerate financial and administrative corruption, or abuse of public positions for private purposes, or abandoning professional standards for a personal interest”.

While the Finance Minister Ali Shareef Al Emadi has confirmed that the cuts would not have a negative impact on Qatari citizens or affect government services in any way, not everyone may be spared from being laid off. For Qatar, the reduction of relying on the oil industry and focusing on local employment is not only a good thing, but also very important. Qataris remain a minority in their country with less than 20 per cent of Qatar’s population. But this also means that a lot of our expats will be impacted by the changes.

How about you? Have you been affected by the cut backs? Are you worried about your position? Or do you feel safe in your occupation in Qatar? Let us know, because we care about all of you, local and expat!