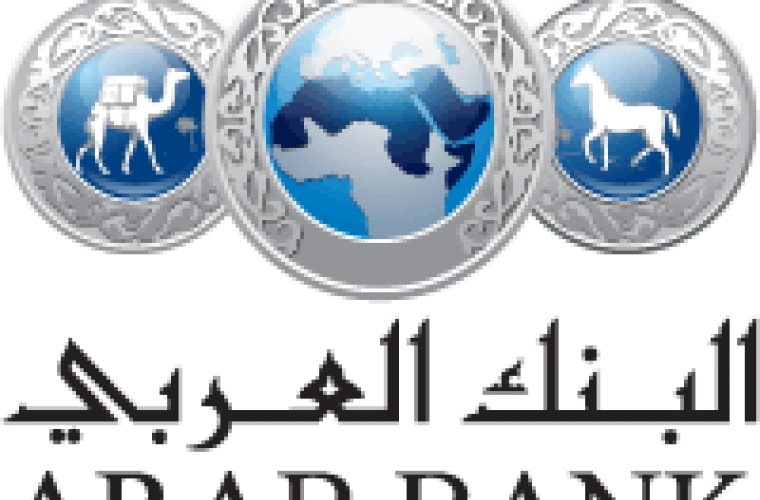 The Bank’s balance sheet remains strong with loans and advances growing by 3% to reach USD 24.4 billion vs USD 23.7 billion in the first quarter of 2015. Customer deposits grew by 2% to reach USD 35.4 billion, compared to USD 34.7 billion for the same period last year. Excluding the effect of foreign currency devaluations, both loans and customer deposits grew by 4%.

Mr. Sabih Masri, Arab Bank’s Chairman commented that the Bank remains on track to deliver solid financial performance. The first-quarter results are a testimony to the Bank’s market leadership and successful strategy. Mr. Masri added that the Bank benefited from its well diversified asset base and geographical spread.

Mr. Sabbagh added that the Bank continues to maintain a high level of liquidity with its loan-to-deposit ratio reaching 68.9%, in addition to its conservative provisioning policy with a coverage ratio of 109% as of March, 31st 2016.

Mr. Masri concluded that the Bank will continue to expand its footprint in the region in line with its strategic objectives, while focusing on generating sustainable revenue growth and prudent risk management.

Arab Bank was named the Best Bank in the Middle East 2016 by Global Finance, the New York-based magazine for finance.