All airlines to operate from HIA next month 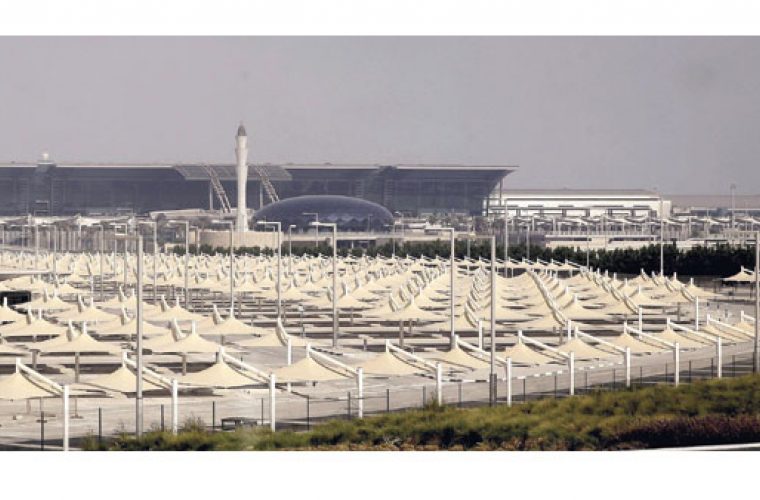 All airlines, including the national carrier Qatar Airways, will entirely move to the new Hamad International Airport (HIA) from 9am on May 27, sources said last night.

A circular to the effect was issued to country managers of airlines operating to the country by the Civil Aviation Authority (CAA) yesterday.

The Doha station manager of an international airline confirmed this to Gulf Times last night.

Earlier, 10 airlines, including budget carriers, were instructed by CAA to move operations to HIA from 11am on April 30.

Hamad International Airport is a key project in Qatar’s national development strategy and will significantly contribute to efforts at diversifying the economy away from oil and gas.

Gulf Times data indicate that the Hamad International Airport complex will cover an area of 28sq km. The terminal building will have a size of 600,000sq m.

It will have an initial capacity of 24mn passengers a year, more than doubling to around 50mn by the time it is fully operational beyond 2015.

HIA has the largest free span hangar opening to handle multiple aircraft configurations and a dual runway system built for the world’s largest aircraft such as the A380.

The airport has been designed in such a way that it will be able to handle superjumbos, including the Airbus A380s.

The 4,850m Eastern Runway is the longest commercial runway at sea level in the world. The Western Runway is 4,250m long. Both runways are 60m wide and capable of unrestricted A380 superjumbo operations.

Combining both “architectural panache and technologically advanced” systems, the 2,200-hectare airport site reclaimed half of its land from the Arabian Gulf.

The airport’s cargo terminal, one of the largest in the world, has the capacity to move 5,700 shipments simultaneously and to handle 1.4mn tonnes of cargo a year by 2015, representing a 75% increase from the current airport.

The new cargo terminal is built over 77,000sq m across two levels.

It comprises a separate aircraft parking apron with some 11 wide-body aircraft stands, as well as 42 loading docks, a live animal centre, a dangerous goods area and a perishable storage area.

The landside area of the cargo terminal contains 32 truck-loading facilities to ensure the efficient transfer of cargo in and out of Qatar, with X-ray screening systems in place to support the airport’s important focus on maximum security in the transportation of people and cargo.

HIA’s cargo terminal has an automated storage and retrieval system to swiftly locate and process up to 1,000 Unit Load Devices (ULDs) at a time.