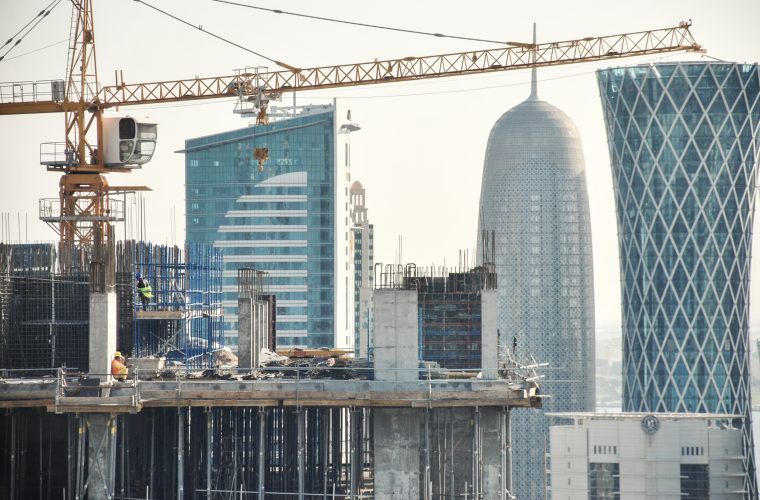 Building permits and building completion certificates data is of particular importance as it is considered an indicator for the performance of the construction sector which in turn occupies a significant position in the national economy.

On the other hand, governmental buildings were found to be in the forefront of non-residential buildings permits with 29% (17 permits), followed by industrial buildings e.g. workshops and factories with 27% (16 permits) , then commercial buildings with 25% (15 permits).

Comparing number of certificates issued in July 2019 with those issued in the previous month we noted a general increase of 38%. This increase was clearly noted in most municipalities: Al Shammal (250%),Al Wakrah (103%), Al Doha (76%), Al Rayyan (25%), Al Da'ayen (18%), Umm Slal (5%), On the other hand, there was a clear decrease in the municipality of Al Khor (35%), while Al Sheehaniya municipality maintained the same number of issued certificates.