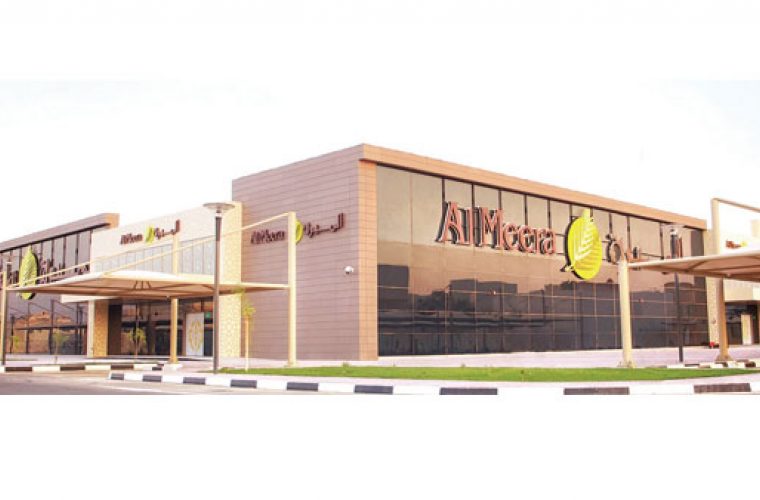 After posting continued solid growth in the first quarter of 2014, Al Meera Consumer Goods Company is set to pump in QR1.5bn for the construction of nine malls that are expected to be completed this year, the company’s chief executive officer disclosed.

Guy Sauvage told Gulf Times that the new branches would be distributed inside and outside of Doha “where market is growing rapidly”.

His statement came in the wake of the company posting a net profit of QR39.2mn for the first quarter of this year, showing a 52. 12% increase.

Sauvage said Al Meera had been registering “stellar growth” year after year, which prompted it to embark on an “expansion spree” to meet the needs of its market base.

“The mission of Al Meera is to serve customers with quality and dedication, and share our resources with the community. To achieve this, Al Meera aims to implement its expansion plans during 2014 and 2015 to be present in every place on Qatar’s territory,” Sauvage said.

According to Sauvage, the company has eight malls currently under construction and one leased store under fit-out, which are scheduled to be completed this year.

Once completed, the new branches will increase Al Meera’s store space by another 18,000sq m. In the next two to five years, Sauvage said the company was planning to build 15 malls all over Qatar with a total space of approximately 32,500sq m.

He said the expansion programme was part of Al Meera’s strategy to double its store space to more than 100,000sq m once all of them are fully operational.

“Our expansion approach aims at catering to the wide range of our customers’ needs and our goal to reach them everywhere in Qatar,” he stressed.

On the regional level, Sauvage said Al Meera was also posting a strong presence in Oman after it had acquired three hypermarkets and two supermarkets last year bringing its store space to 15,400sq m.

For 2014, Sauvage said the company would renovate three more stores in Oman.

“The expansions and the refurbishments we have accomplished and similar plans in the coming years all bear our pledge to serve our loyal Qatari and expat customers in the country. We focus on making shopping easier, convenient, healthy, and fun by delivering fresh produce and a range of products that meet their everyday necessities with prices to suit all segments of the community” Sauvage added.