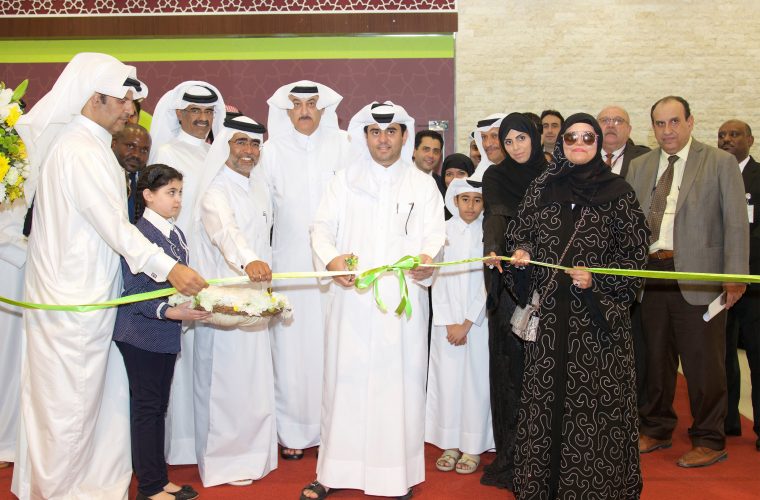 •Dr. Mohammed Al Qahtani: Al Meera’s expansion and development strategy will continue to keep pace with the development of the different areas in State 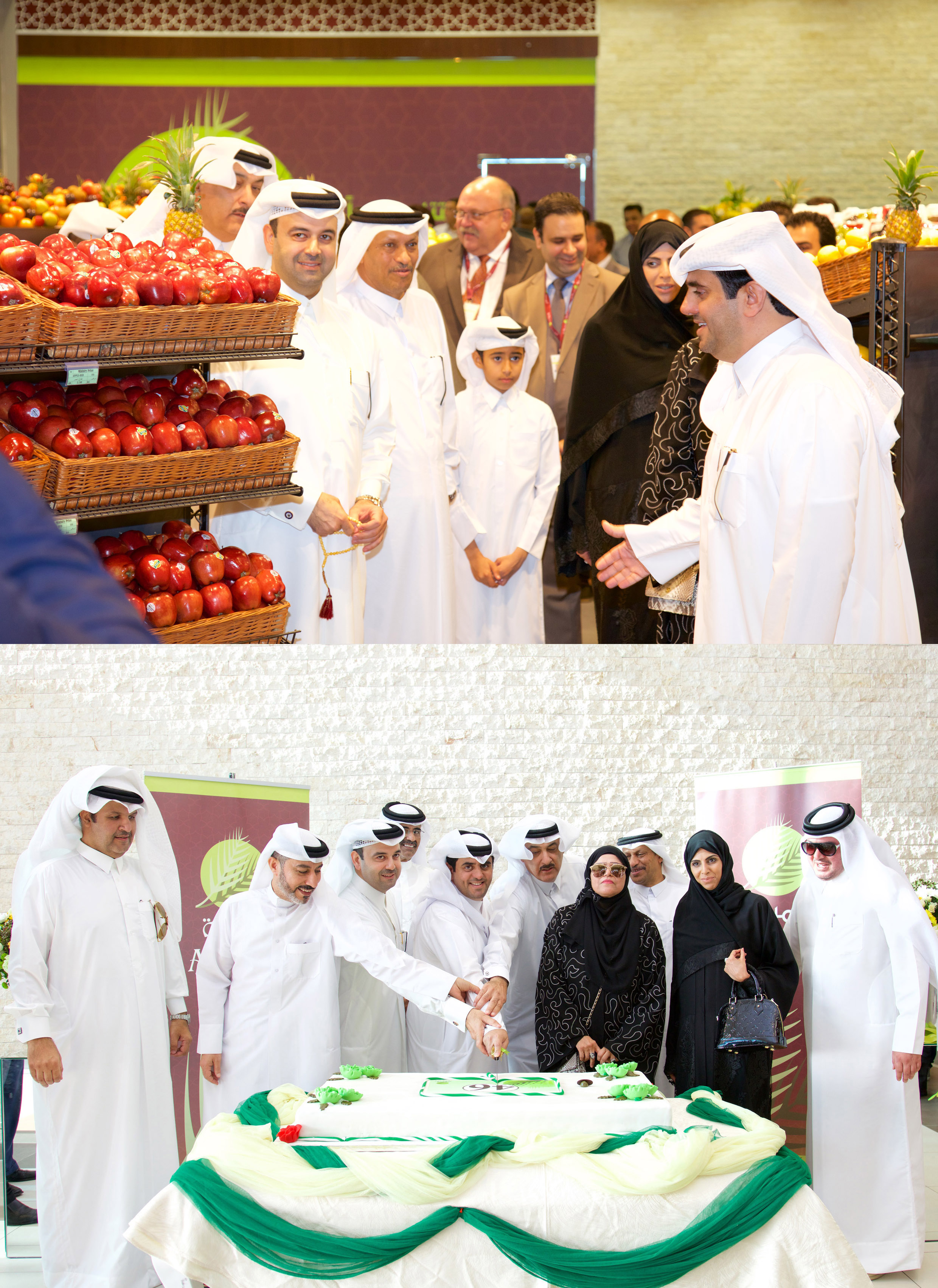 The opening of the new branch came as a response to the needs of Al Thumama’s community and those surrounding it, due to their lack of shopping facilities; and also as part of Al Meera’s aim to serve all areas in Qatar. The new branch was constructed according to international standards and with modern interiors to provide customers with a more convenient and enjoyable shopping experience.

The Al Thumama branch has an area of 3770 sqm, and two entrances to provide convenient access to shoppers in addition to a huge parking space. In the near future, the branch will feature 5 shops that are set to open soon to provide customers with a variety of services. The 1,430-sqm-supermarket area utilizes high-tech lighting and storage techniques and technologies that adhere to international standards.

The store offers shoppers a wide variety of food and non-food related items as well as fresh products. The branch includes a butchery, fishery, delicatessen, fruits and vegetables area and bakery to answer to the consumers’ various daily needs at very competitive prices.

“Al Meera has made a big effort to complete the Al Thumama branch, and succeeded in doing so as well as preparing it for its opening as per schedule, after obtaining the necessary permits and approvals for that. That being said, we are very happy to be serving a new segment of the Qatari society.”

He added: “The opening of the Al Thumama branch is in line with Al Meera’s slogan to be ‘Your Favourite Neighbourhood Retailer’, and expand into newly developed areas as well as areas that have witnessed a significant increase in population.”

Dr. Al Qahtani stressed that Al Meera’s expansion and development strategy will not stop at any point, and will continue to keep pace with the development of the different areas in State, which is in line with Qatar National Vision 2030. “We will not stop developing, expanding and serving all areas,” he said.

He also gave thanks to all those who worked together with Al Meera to open the Al Thumama branch, especially the Ministry of Municipality and Urban Planning, the Ministry of Economy and Commerce, the Public Works Authority “Ashghal”, and the KAHRAMAA Corporation.

He also thanked Ms. Sheikha Bint Yousef Al Jufairi, Member of the Central Municipal Council, who was in charge of the area before the redistribution of roles after the new elections and Ms. Fatima Bint Ahmed Al Kuwari, Area Representative at the Municipal Council; both played a big role in the realization of this development.

Al Meera is set to launch another branch in Rawdat Ekdeem later this year in the coming weeks, after obtaining the necessary approvals and licenses from the relevant authorities. It also plans to establish two additional branches, characterized by a unique design in Al-Jamiliyah and Al Shamal, and will continue opening other new branches whenever the opportunity presents itself.

It should be noted that there is constant coordination with the Ministry of Municipality and Urban Planning in order to act upon their suggestions while considering our requests in terms of new locations, such as Rawdat Al Hamam North, Al Sheehaniya North, Madkhal al Khuraib, Rawdat Rashed, Umm Al Umd, Al Khuraitiyat and others.