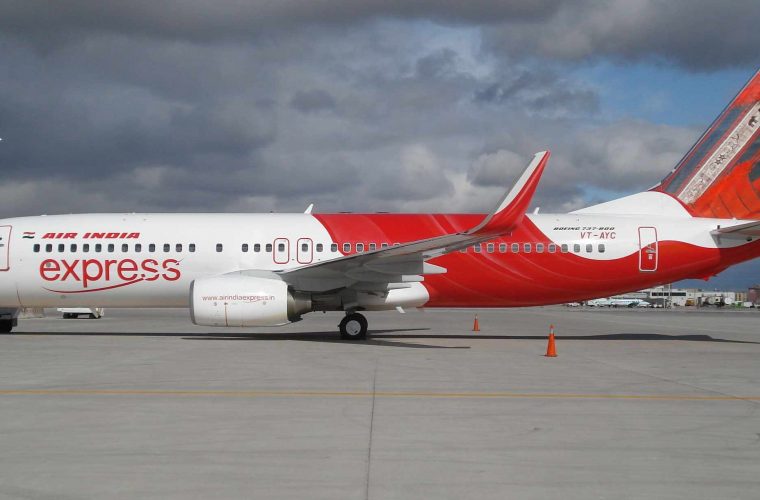 The Air India Express, a leading Indian budget airline, will operate additional flights on Thiruvananthapuram-Doha and Doha-Cochin sectors during the period between June 25 and July 8.

Earlier, Jet Airways, has announced two additional flights to Mumbai, India on June 22 and 23 in response to the current scenarion in the region.

This will operate along with the existing daily flight from Doha to Mumbai.

The UAE, Saudi Arabia and Bahrain had closed their skies to Qatar Airways flights and their national airlines also stopped flying to Qatar.

Many Indian expatriates depend on connection flights through other Gulf States for their journey during summer, Eid holiday as direct airlines are often expensive during the seasons. But after the siege the options left to expat Indians are direct flights of Qatar Airways, Jet Airways, Air India Express, Indigo and connection services of Oman Air.

Meanwhile, panicky headlines appeared on some Indian news websites, and some twitter handles who shared them have come under severe criticism from Twitter itself. (Source)