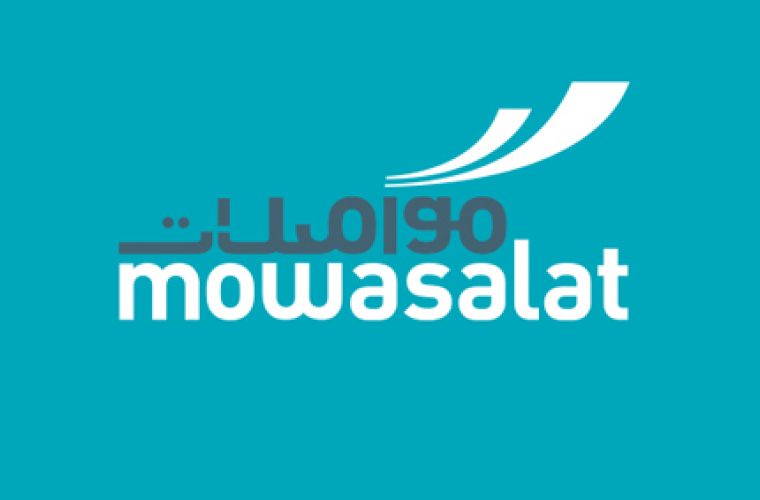 Some 500 new taxis will hit the road soon, as a new private company has been granted permission by Mowasalat to operate taxis on a franchise basis, a senior Mowasalat official said yesterday.

The new company will start operations early next year, Mowasalat CEO Khalid Nasser Al Hail said. Mowasalat is set to double its by 2022. In another eight years, the number of taxis operating in Qatar would be 7000, said Al Hail.

Currently, a total of 4000 taxis are operating in Qatar. An estimated 3,500 are on the road on a daily basis.

“Now we have reduced the operating fee of franchises. Earlier, the franchisee had to pay QR1,510 per cab. It has been reduced to QR1,000. Currently, we do not have problems in getting new franchisees,” he said.

Mowasalat will also addg more buses. Fifty new buses are expected to be on the road by the end of this year, he said.