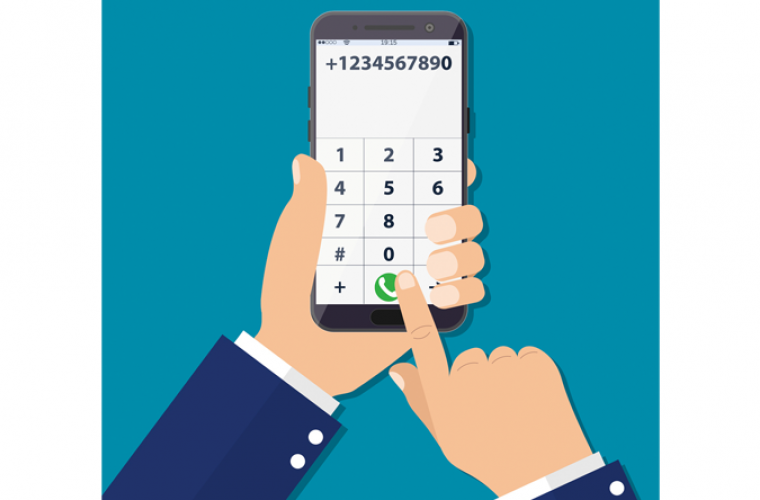 Ooredoo has today announced the 2018 Special Number Auction with take place on Wednesday 18 April at the Ooredoo Tower in West Bay.

30 Easy To Remember Numbers will be released to the public for the auction and Ooredoo is expecting strong demand for the 2018 special number auction and a host of VIP’s in attendance.

At the event, customers can bid for their favourite numbers which are often those that start with the same number, have many of the same numbers or have parallel digits.

Registration for the auction starts at 3:00 PM - 5:30 PM and the auction will begin at 6:00 PM sharp. Interested Ooredoo customers must bring their QID to the registration.

Once bought, numbers remain under the administrative authority of the Ministry of Transport & Telecommunication and will be returned to Ooredoo after one year.