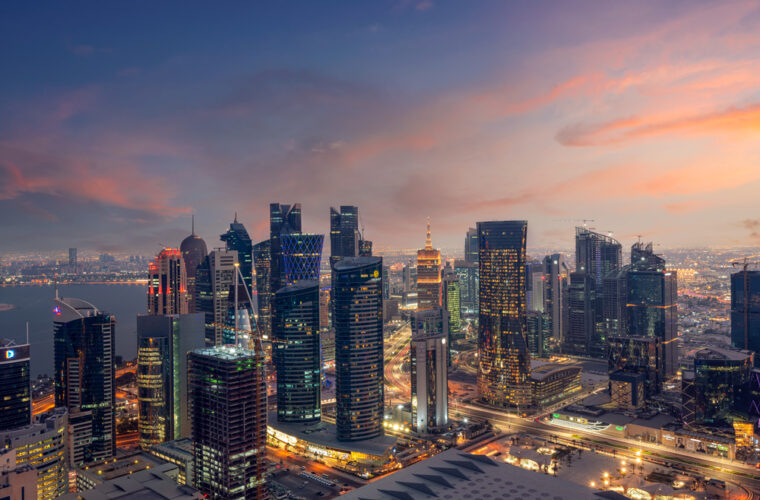 Forbes Middle East released their list of top 100 companies in the region and 16 are Qatari owned and based. The publication notes that despite the global inflation, these companies have made significant profits and total net income compared to their previous year's statistics.

QNB is the largest bank in the Middle East and Africa with a global presence in more than 31 countries across three continents.

QIB has a total of 22 branches in Qatar and one branch in Sudan.

Commercial Bank has 30 branches in Qatar and has established the “Diners Club” franchise in the nation and Turkey.

Shariah-compliant bank, Masraf Al Rayan, has 15 branches in Qatar and 2 in the United Kingdom through its subsidiary, Al Rayan Bank PLC.

Nakilat is a shipping and maritime company with a shipping fleet of 69 liquefied natural gas (LNG) carriers with a capacity of more than nine million cubic meters, which equated to 12% of the world's total LNG fleet carrying capacity.

WOQOD has 112 fuel stations in Qatar and has the sole concession to distribute and market petrol to commercial, industrial, and government customers throughout the nation.

QIC has nine companies, with operations in 5 countries namely Qatar, Kuwait, Oman, the U.A.E., and Malta. QLM, one of its subsidiaries, raised an IPO on the Qatar Stock Exchange that offered 60% of its share capital in 2020.

Doha Bank provides banking services to individuals, companies, and institutions and has branches in Kuwait, the U.A.E., and India.

MPHC is a Qatari shareholding company affiliated with Qatar Energy Company, which holds a stake of approximately 65.45%.

Ahlibank has 14 branches in Qatar and was Qatar’s seventh-largest conventional bank in terms of assets in 2021.