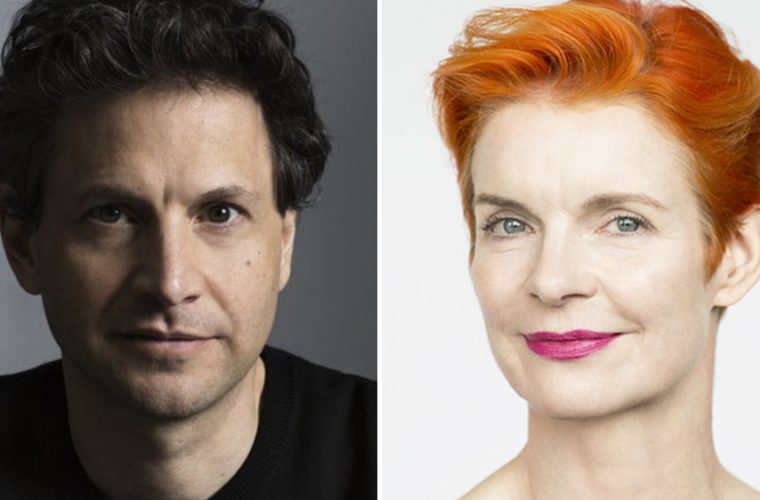 The Qumra Masters will share their insights with emerging filmmakers, provide feedback on projects in consultation sessions, and discuss their own inspiring creative journeys in daily Masterclasses.
Qumra 2018 will provide 34 projects from 25 countries access to Masterclasses and networking opportunities for first and second-time filmmakers, driving Qumra’s mission to expand support for the development of emerging filmmakers from Qatar, the Arab region and around the world.

Announcing the line-up of Qumra Masters at Berlinale, Fatma Al Remaihi, Chief Executive Officer of the Doha Film Institute, said: “We are honoured to be hosting five of the most celebrated contributors to contemporary world cinema. All creative visionaries in film, their presence in Doha and interaction with Qumra delegates will incredibly benefit emerging filmmakers, and inspire them to take their works to the next level. With the masterful crafts of Sandy Powell (OBE) and Bennett Miller, the Qumra Masters will push the conversation and learning in exciting new directions this year.”
Filmmaker and Doha Film Institute Artistic Advisor Elia Suleiman said: “Sandy Powell’s adeptness at transporting audiences into directors’ environments makes her a modern legend in design, while Bennett Miller possesses a powerful ability to dissect social constructs by skillfully tapping into the psyche of his protagonists. Their contribution to film is evident in their long list of critical and awards acclaim, and we look forward to the depth of understanding and possibilities that their participation will bring to Qumra delegates.”

This year, over six days, the Qumra delegates will take part in bespoke industry sessions designed to progress their projects and prepare them for international markets, in addition to the Masterclasses and mentoring sessions by the Qumra Masters.
There are 14 Qumra projects by Qatar-based talent, including 9 films by Qatari nationals. While 6 Qatar-based projects are works-in-progress, the others are in development stage. In all, 16 projects are in development, 13 projects are works-in-progres, and 5 are in picture lock. There are 13 fictions and 10 documentary features and 11 shorts. Of the 34 projects, 23 are recipients of the Doha Film Institute’s Grants programme, 2 are supported through the Qatari Film Fund and all others are shorts by either Qatari nationals or residents.

Directors and producers of these projects will attend the sessions in Doha where they will meet over 100 industry experts. The activities are specifically tailored to each project’s needs, according to their stage of development. Projects in development will take part in group and individual sessions in script consulting, legal, sales, marketing and co-production advice, along with individual matchmaking and tutorials. Projects in post-production are presented in a series of closed rough-cut screenings for leading festival programmers, broadcasters, market representatives, sales agents and distributors. 2018 Qumra Projects: 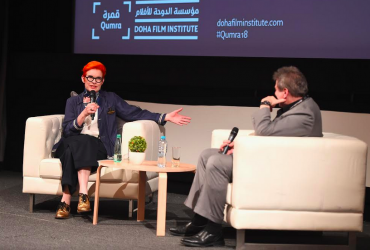 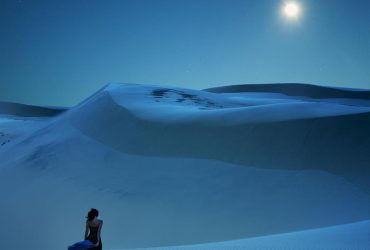 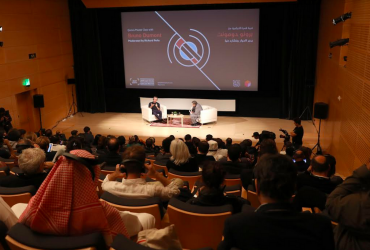 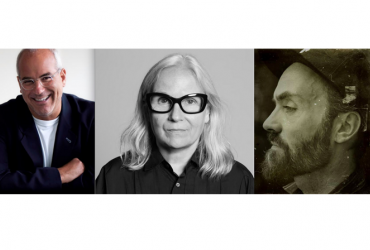 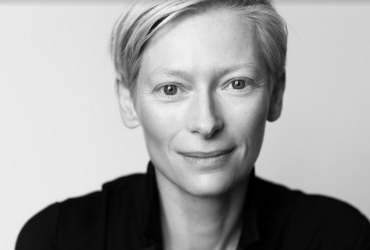 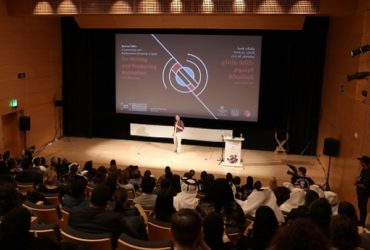