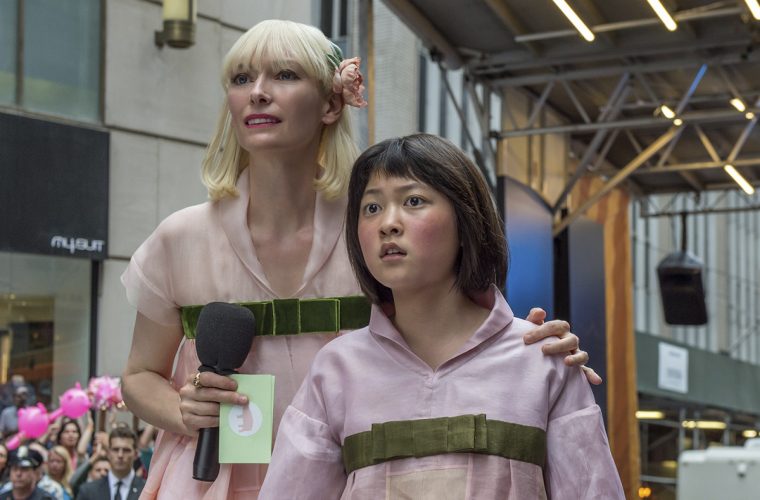 The Doha Film Institute (DFI) is currently screening 17 captivating films as part of the fourth edition of the annual Qumra. The screenings -- open to the public and Qumra Pass holders -- are in two segments: 'Master Screenings,' featuring compelling works of the Qumra Masters; and 'New Voices in Cinema,' showcasing feature-length and short films supported by the DFI through its Grants programme.

The public programme -- including Master Classes and movie screenings -- started March 7 (Wednesday) at the Museum of Islamic Art (MIA), while those for industry people commenced on March 9 (Friday) with a well-attended gala dinner.

The Chief Executive Officer of the DFI, Fatima Al Remaihi, differentiated the segments, saying: "The films of Qumra Masters have been thoughtfully curated to present the masterly craft that defines their work, while the New Voices selection are a fine representation of innovative storytelling techniques and ideas pursued by the new generation, supported mainly by the DFI Grants programme."

She said the two segments open doors to the realization that while the film industry and technology are evolving, there is no substitute to authentic storytelling.

Okja, an action adventure film helmed by visionary director Bong Joon-ho, is one of the most-anticipated Master screenings this year. It tells the story of a little girl and her gargantuan, genetically-designed pet pig. Starring and produced by Qumra Master Tilda Swinton, along with Jake Gyllenhaal, Paul Dano and Ahn Seo-hyun,

Okja premiered at the MIA March 8 (Thursday) in a sold-out one-time screening. British actress Tilda Swinton interacted with the audience afterwards through an open Q&A session.

Meanwhile, in the 'New Voices in Cinema' segment, all 10 films are supported by the DFI through its Grants programme. Four of these are ‘Made in Qatar’ films directed by Qatari directors or those who call the country home. The films in the section include four feature-length works. The masterpieces seek to highlight the evolution of the country’s film scene, with Qatari talents marking a significant participation at Qumra 2018.

For online and in-person ticketing details, visit the DFI website. Each screening costs QR 35. Qumra pass is priced at QR 500, but students and Culture Pass by Qatar Museums holders can purchase it for a discounted price of QR 350.

Mentorship Labs, Master Classes, and Qumra Talks complete this year's array of things to do in one of Qumra's biggest-ever editions. Are you as thrilled as us for Qumra 2018's lineup of mentorship classes and screenings? Or you haven't purchased your tickets yet? Drop us a line in the comments below and also, don't forget to like and share this article -- it keeps us going!