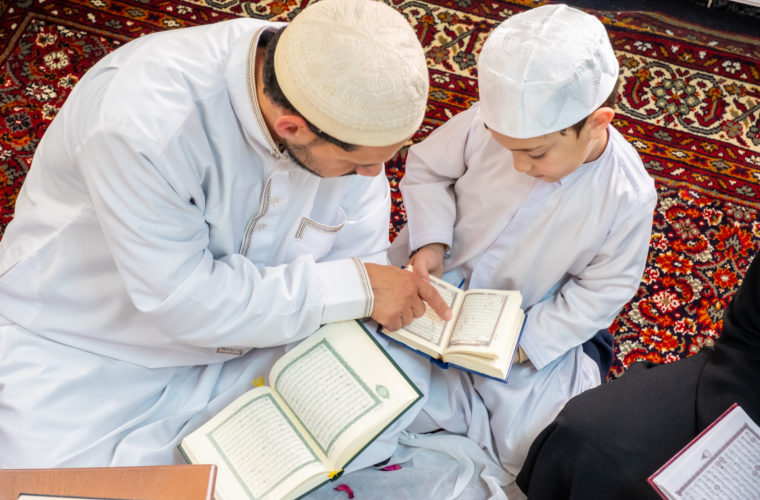 The Organizing Committee of Sheikh Jassim bin Muhammad bin Thani Holy Quran Competition at the Ministry of Endowments and Islamic Affairs announced the opening of registration for the 'new converts' branch of the competition (in its 8th edition), starting from Friday and until March, 11.

The committee stated that registration will be done through Abdullah Bin Zaid Al Mahmoud Islamic Cultural Center, for males and females of the 'new converts' from the various communities residing in the country.

The committee pointed out that the 'new converts' branch is witnessing a turnout from different communities, and that the competition committees focus mainly on the issue of memorization in order to facilitate the competition for the contestants who do not master the Arabic language while adhering to the basic provisions of intonation, as the arbitration committees take into account the different tongues and pronunciations of the different communities.

The 'new converts' branch of Sheikh Jassim Quran Competition is organized in cooperation with Abdullah Bin Zaid Al Mahmoud Islamic Cultural Center, which is concerned with serving the communities residing in Qatar and spreading the authentic Arab Islamic culture.