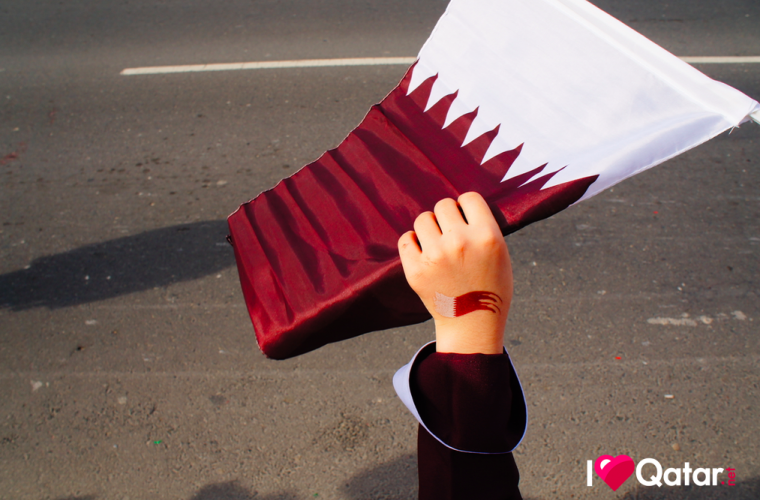 Brig. Abdullah Khalifa Al Muftah said that the community cultural events would facilitate to enjoy the national day festive moments for families and other community members as well as it would reveal the care of the State of Qatar to involve all the communities in the celebrations in order to show their love to the State.

Abdullah Muhammad Al Hajeri, general coordinator of "Mawater" said that the Mawater team would take part with 50 classic cars in the festivities in all venues in Doha starting from Labour City up to Barwa al Baraha in Doha Industrial area.

Muhammed Al Jundi, spokesperson of "Batabet" center under the Ministry of Culture and Sports would participate in the event with 55 motorbikes starting from Labour City and ending at Barwa al Baraha.

The venues each in Barwa Al Baraha and Labour City in Doha Industrial Area will host cultural shows and performances by Bangladeshi, Sri Lankan, Indian and Nepalese community teams and artists from different companies in addition to musical performance by orchestra team. The classic car show of Mawater team and bike show of Harley Davidson Riders in this venue will attract many more public to the event. In addition to this, the Kerala Muslim cultural Center (ICC) will display several traditional and cultural programs from 2.40 Pm to 3.40 pm and from 3.45 pm, the jockeys of Malayalam radio 98.6 will host a cultural fiesta until 4.10 pm. The cultural shows of the communities' teams and orchestra will be starting from 4 pm.

Rayyan Sports Club will host the cultural shows of Filipino, Indonesian and Malaysian community teams along with march-pasts and performances of students from Philippines International School Qatar, Philippines School Doha, Doha Modern Indian School, Olive School, Philippines School Doha and Qatar Institute for Speech and Hearing. There will be classic car show of Mawater team and bike show of Harley Davidson Riders in the venue.

The Barwa Workers Recreation Complex in Al Khor Industrial Area will host cultural shows and performances by Bangladeshi, Nepalese and Al Khor community teams and artists from different companies in addition to musical performance by Asian orchestra team. The Harley Davidson Riders will display their bikes in this venue as well.