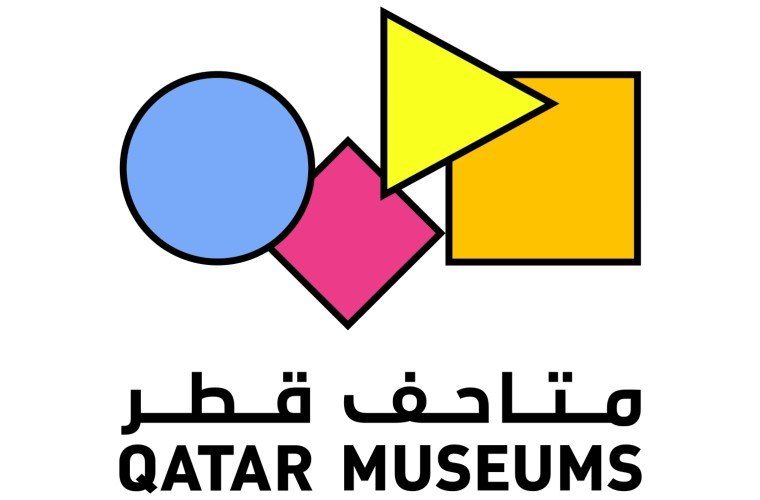 Qatar Museums (QM) has launched an open call for artists based in Qatar to propose a permanent public artwork to mark the third anniversary of the blockade of Qatar.

The air, land and sea blockade that was imposed on Qatar on the 5th of June 2017, marked a historic time of unprecedented national solidarity. Since then, it has become a catalyst for a new expression of public art across Qatar.

In a true showcase of the role of art in bringing communities together, the first anniversary of the blockade saw the unveiling of two key public art pieces: The first was Martin Creed’s “1361” (Everything is Going to be Alright) installation, which was created in the context of the anniversary of Qatar's blockade and is still on display on the façade of Al Riwaq Gallery. The second piece, “A Blessing in Disguise”, was a creative commentary by political ARToonist Ghada Al Khater who generated praise for her take on the blockade. The second anniversary saw the unveiling of an original part of the Berlin Wall at Qatar National Convention Centre (QNCC) through an ongoing cultural collaboration with Qatar Foundation (QF).

QM has now called on artists to submit design proposals that describe their interpretations and reflections on the Blockade, as the country heads towards the third anniversary. Participating artists could be at any stage of their careers, but must possess strong skills to execute the proposed project by the 5th of May 2020. For its part, QM would support the chosen artist by providing financial assistance to realise the project. Artists are encouraged to submit their application on http://www.qm.org.qa/en/56-open-call by the 1st of December, 2019. For any inquires, artists can contact: [email protected]

Commenting on the announcement, Abdulrahman Ahmad Al Ishaq Head of Public Art at Qatar Museums stated: “Throughout history, art has been used for commentary on social and political realities. The same has been true for Qatar, where artists have used their creativity and wit to rise above the injustice. At Qatar Museums, we are proud to provide platforms of self-expression that aim to break boundaries and shatter misconceptions. This is an incredible opportunity for artists in Qatar to be part of our country’s history and participate in engraving a moment that has marked a generation.”

Public Art is a key pillar in QM’s mission to inspire local talent and establish an organic connection between art and the local community. The winning piece will join a diverse collection of paintings and artworks by local and international artists – all hand-picked for their immersive and thought-provoking nature.