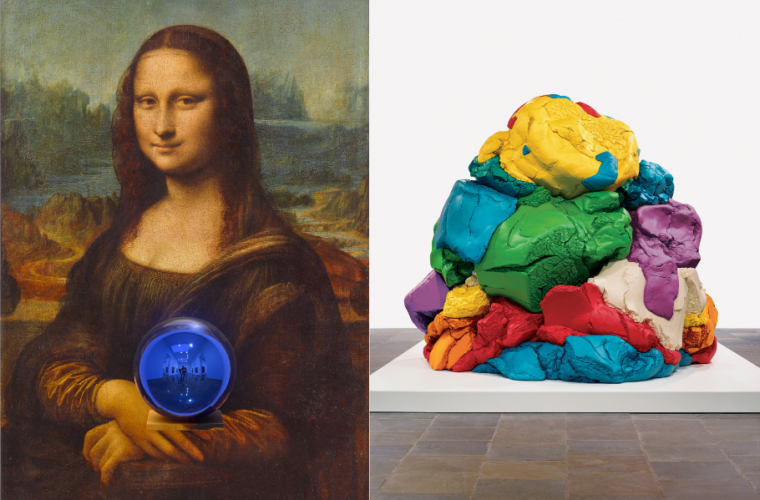 Qatar Museums will present the first exhibition in the Gulf region of the work of the American artist Jeff Koons (b. 1955). Opening on 21 November 2021 as part of the Qatar-United States 2021 Year of Culture, Jeff Koons: Lost in America will be on view through 31 March 2022 at the QM Gallery ALRIWAQ, the expansive exhibition space located in MIA Park, adjacent to the Museum of Islamic Art on Doha’s Corniche. Organized by renowned curator Massimiliano Gioni, the exhibition provides a unique view into the exceptional career of one of the best-known contemporary artists, whose work bridges Pop, Minimalism and the readymade.

Lost in America presents a portrait of American culture as seen through Koons’s autobiography, beginning with his childhood in suburban Pennsylvania. The exhibition features more than sixty artworks drawn from Koons’s four-decades-long career and is divided into 16 galleries, each introduced by an autobiographical text by the artist, emphasizing his memories, influences and fascination with American visual culture. Conceived as an expansive self-portrait, the exhibition also includes sculptures and paintings with mesmerizing, mirrored surfaces that reflect the viewers and call attention to notions of self-transformation and becoming.

Some of Koons’s best-known work will be represented from series such as The New (1980–87), Banality (1988), Celebration (1994–), Popeye (2002–2013) and Antiquity (2008–), alongside more recent works that will be shown for the first time during this special exhibition. In Koons’s paintings and sculptures, including some of the artist’s most iconic pieces such as Rabbit (1986), Balloon Dog (1994–2000) and Play-Doh (1994–2014), everyday objects and industrial materials are transformed into engaging artworks that pose questions about desire and hope, the self and transcendence, individuality and the masses.

“We are greatly pleased that the Qatar-United States 2021 Year of Culture will include, as one of its most exciting programmes, the first major exhibition in the Gulf region of the work of the American artist Jeff Koons. Brilliantly curated by Massimiliano Gioni, Jeff Koons: Lost in America is an outstanding example of the bilateral connections and engaging dialogue we foster through the Years of Culture programme. With this presentation, Qatar Museums fulfils its role as a beacon for the region, providing audiences in Doha with an opportunity to experience the distinctive worldview of this justly celebrated artist.”

“I am honoured as an American artist to represent my country during the Year of Culture between Qatar and the United States. I have had amazing opportunities over the last two decades to visit Qatar, seeing its sites and cultural institutions and meeting some of its people. For me, it’s a dream come true for this exhibition to be part of the cultural exchange between Qatar and the United States. I am very grateful to Qatar Museums for inviting me to participate.”

“As part of its mission to encourage cultural exchange, Qatar Museums is proud to present exhibitions of many of the world’s most influential contemporary artists. Jeff Koons: Lost in America will bring the public in Doha face-to-face with a body of work that has already altered the course of art history, and that is sure to fascinate and inspire our visitors.”

“With his aesthetics of plenty and his dreams of transformation and acceptance, Jeff Koons has been creating a strange mirage of America. This will appear even more exciting when seen in Doha against the background of a city that has taken the fascination with the new to vertiginous heights.”

Throughout his career, Jeff Koons has radically transformed the world of art, forging new relationships between the avant-garde and mass culture, while developing new paradigms for the role of the artist in the age of hyper-communication. He shares a preoccupation with American popular culture with many of his predecessors, who include artists such as Roy Lichtenstein and Andy Warhol, and with peers such as Robert Gober, Barbara Kruger, Richard Prince, Charles Ray and Cindy Sherman.

The exhibition is presented as part of the Qatar-United States 2021 Year of Culture, sponsored by ExxonMobil, which was formalized in September 2020 with a cooperative agreement between the State of Qatar and the United States of America during the 2020 Qatar-United States Strategic Dialogue in Washington, D.C.

Lost in America will open during the second half of Qatar Creates 2021. Postponed from March to November 2021, Qatar Creates celebrates the best of arts and culture, fashion, and design through a dynamic and diverse programme of exhibition openings and events.

In light of COVID-19 restrictions and guidelines issued by the Ministry of Public Health, the exhibition opening date is subject to change. 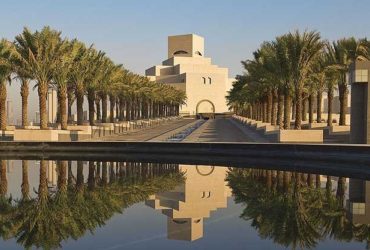 NEWS / ARTS & CULTURE
What’s in store for you at the exhibitions by renowned artists & designers... 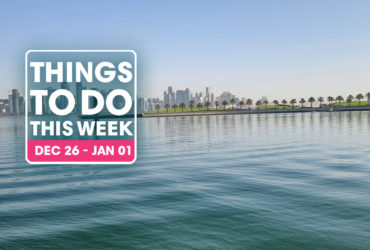 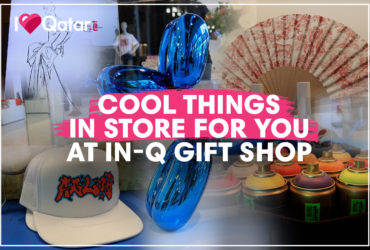