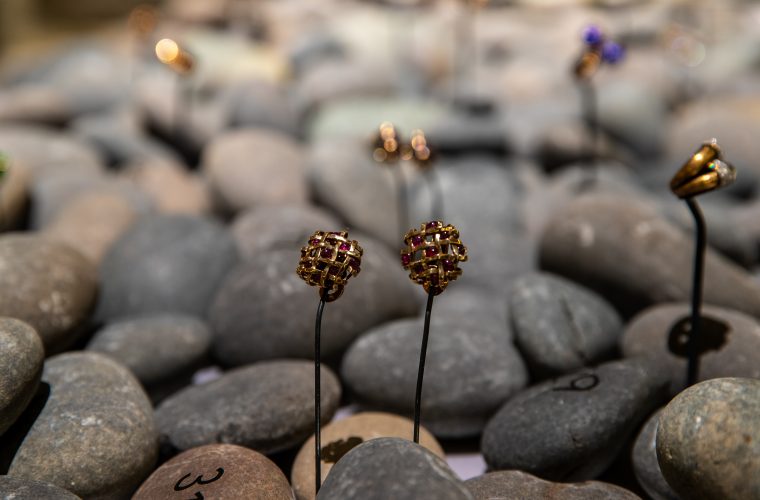 The National Museum of Qatar opened Monday the Magnificent Jewels of Jean Schlumberger: From the Virginia Museum of Fine Arts Collection exhibition.

The exhibition is dedicated to the vibrant and sculptural work of famous French jewelry designer Jean Schlumberger (19071987) who transformed 20th-century fashion with jewelry and accessories inspired by natural forms.

On view at the National Museum of Qatar from October 15, 2019 through January 15, 2020, the exhibition includes more than 125 pieces from the Rachel Lambert Mellon Collection at the Virginia Museum of Fine Arts, the largest and most comprehensive public collection of jewelry and art objects by Schlumberger. The exhibition will feature the designer's imaginative, witty and awe-inspiring interpretations of animal and botanical subjects, particularly marine life and flowers, which combine precious metals and gemstones, as well as organic materials.

"We are proud to present Magnificent Jewels of Jean Schlumberger as one of the first temporary exhibitions at the recently opened National Museum of Qatar," said Sheikha Reem Al-Thani, Director of Exhibitions at Qatar Museums.

"Schlumbergers dazzling jewelry and art objects, which were inspired by nature, will certainly captivate visitors, just as the museum has through its organic design, resembling a desert rose," she added.

Tania Al Majid, associate curator at the National Museum of Qatar, told Qatar News Agency (QNA) that the designers of Jean Schlumberger were inspired by his surrounding environment, which is found in some collections of the National Museum of Qatar, such as the drawings of animals or plants, as well as the design of the Museum - the Desert Rose Museum - which was inspired by the Desert Rose in the Qatari environment.

With regard to the interactive section of the exhibition, Al Majid said that the education section will hold a competition for the best design.

She added that the exhibition aims to inspire visitors to think creatively about how they can use what they may find in the surrounding environment, especially in Qatar.

For his part, Dr. Michael R. Taylor, Chief Curator and Deputy Director for Art and Education, said: "This unparalleled collection of Jean Schlumbergers iconic jewelry, accessories, and other decorative objects was given to VMFA by Rachel Lambert Mellon, one of the most generous donors in our history."

"These extraordinary works with their vibrant colors, exquisite craftsmanship and natural inspirations showcase Schlumbergers dazzling imagination and clarity of vision," he added.

Schlumberger began his career crafting costume jewelry for the French fashion designer Elsa Schiaparelli in 1930s Paris, before heading his own private salon at New Yorks Tiffany & Co. beginning in the 1950s. Schlumbergers designs for objects ranging from cigarette cases and pillboxes to brooches and necklaces were popular with some of the most celebrated women of the period, among them Rachel "Bunny" Lambert Mellon (1910-2014), a noted American horticulturalist and philanthropist, whose collection is the focus of this exhibition.

Schlumbergers designs featuring precious stones would include diverse cuts, carat size, and color adding a multi-faceted dynamism to each piece. A natural lapidary (gem artisan), he shaped minerals and gems using the techniques of cabochon cutting to maximize the brilliance of a gem.

Magnificent Jewels of Jean Schlumberger: From the Virginia Museum of Fine Arts Collection exhibition highlights include Schlumbergers first jewelry designs inspired by found objects that he acquired in the sprawling flea markets of Paris in the mid-1930s gold brooches, including an example featuring stray porcelain flowers made by Meissen of Germany, as well as one of a kind, functional objects, such as an 18-karat gold "Salt Cellar," as well as candlesticks and tabletop clocks with a signature geometric design, many of which were created for Bunny Mellons home. The exhibition also includes jewelry and objects that Jean Schlumberger created for Bunny Mellon, which reflected her interest in horticulture. 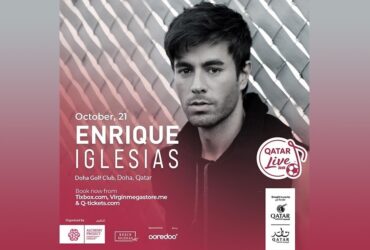