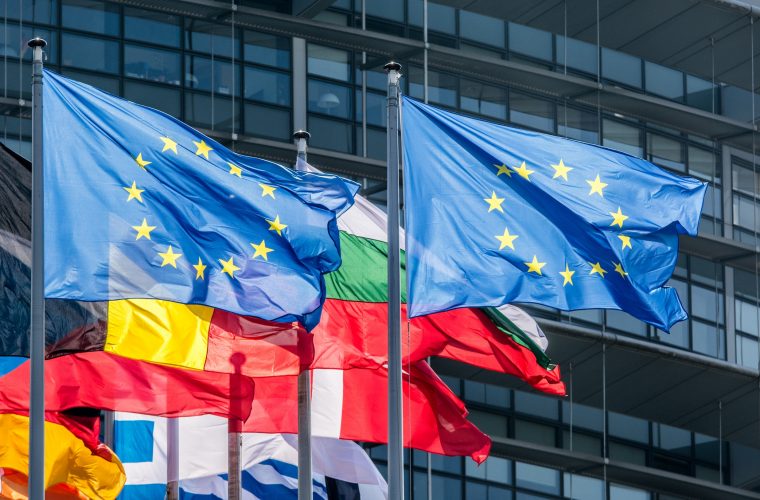 In a press conference last Thursday (September 20), the Austrian Ambassador to Qatar announced September 26 as the European Day of Languages in the country along with the exciting news that they will be holding the so-called 'European Film Festival' for the first time in Qatar next month.

But before this, crash courses on 12 European languages will be offered FREE to the public to mark this year’s European Day celebrations on the same date mentioned above at the French Institute in Qatar from 5 to 9:30PM.

During the event, some of the embassies will bring traditional food from their countries, so participants will be able to take basic knowledge of European languages and taste cuisines from these countries.

The press conference was attended by several ambassadors and diplomats representing the European Union National Institutes for Culture (EUNIC)—Qatar cluster. They said European Day of Languages symbolises the unity of European countries in all their diversity. They also highlighted that learning a new language will promote cultural understanding among people.

Register for your FREE classes HERE.

We'll see you at the French Institute on Wednesday night!