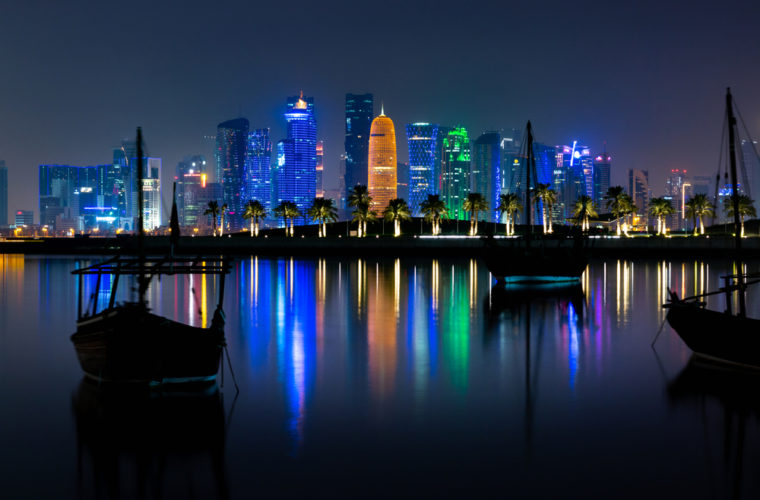 Doha has been designated as a new member in UNESCO’s Creative Cities Network (UCCN). Doha’s designation in the field of “Design” comes in recognition of its commitment to cultural activities and creativity thanks to the UNESCO Director-General Audrey Azoulay. It's the first city in the region that has been registered as a 'Creative City by Design in the UNESCO Network of Global Creative Cities'.

49 new cities from around the world have become part of the UCCN for their commitment and dedication towards putting creativity and cultural industries at the centre of their local development plans, as they cooperate actively with other international cities, and Doha is one of them. (Foreign Affairs New)

We are glad that #Doha city in #Qatar 🇶🇦 was designated by #UNESCO DG @AAzoulay as a new member in @UNESCO’s Creative Cities Network. Doha’s designation in the field of “Design” comes in recognition of its commitment to cultural activities & creativity. @QatarAtUNESCO https://t.co/HIR6wZqYyF

"There is nothing better than celebrating events, except for a new achievement for Qatar! Doha is the first city in the region to be registered as a Creative City by Design in the UNESCO Network of Global Creative Cities."

What is the UNESCO Creative Cities Network (UCCN)?

"The UNESCO Creative Cities Network (UCCN) was created in 2004 to promote cooperation with and among cities that have identified creativity as a strategic factor for sustainable urban development. The 295 cities which currently make up this network work together towards a common objective: placing creativity and cultural industries at the heart of their development plans at the local level and cooperating actively at the international level. 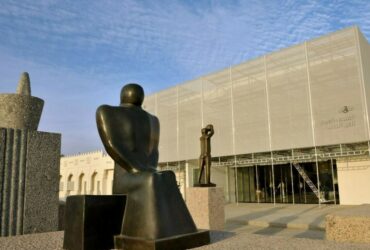 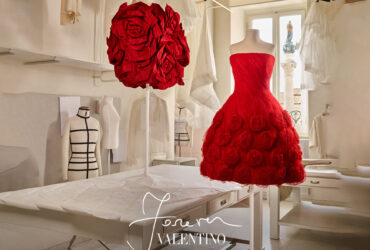