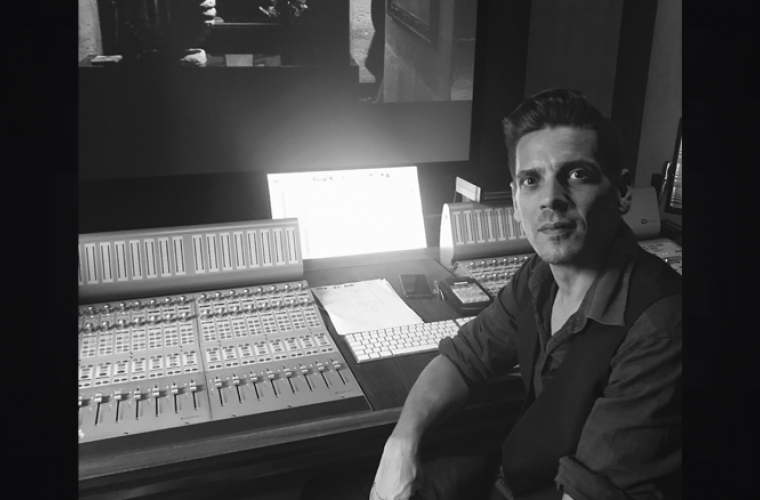 The Doha Film Institute has invited interested film aspirants for its practical labs on sound editing and sound mixing to be held in October, with applications due online by September 24. The two training initiatives are organised in collaboration with La Fémis, the Institut Francais Qatar, the French Embassy in Doha, FNAC and Fifty One East.

Fatma Al Remaihi, Chief Executive Officer of the Doha Film Institute, said: “One of the core commitments of the Doha Film Institute is to strengthen the skillsets of aspiring filmmakers through intensive training sessions. Over the years, we have organised practical labs, led by expert mentors, who provide comprehensive and practical insights on diverse disciplines in filmmaking. The sound editing and sound mixing workshops will add tremendous value tworkshopso the trainees and contribute to building a home-grown talent pool of experts in difference disciplines of cinema.”

The sound editing workshop familiarises the trainees on all technical and artistic skills needed to master post-shwooting soundtrack production. Upon completion, they will be self-sufficient technically in the post-production environment and understand the sound theory and its dedicated tools.

The workshop, to be held for six days from Oct. 19, is open for only six sound editors. They will work on a 2 to 3-minute scene and learn to tell a genuine story with a soundtrack. In addition to learning the technical aspects of sound editing and sound design, they will also be trained on how to prepare all the necessary tracks for the final mix.

The sound mixing workshop covers its importance to film and the working methodologies used in a professional environment. It will give trainees the tools and knowledge to appreciate the artistic details required when making a film sound track.

The six-day programme to commence on October 26 is open only for six sound editors, who will learn to tell a story through a film’s soundtrack. The trainees will work in pairs on three different sequences of 2 to 3 minutes each, experiencing all the steps involved in sound mixing in a practical environment. On the final day, the three mixed sequences will be analysed by the tutors.

Both intensive training sessions will be mentored by Séverin Favriau, a sound designer, sound supervisor and music composer, nominated twice for the Best Sound César (the French Academy awards); and Falah Hannoun, a sound recordist and sound designer who currently works at Doha Film Institute recording and designing short films, and also conducting labs and workshops.

The Doha Film Institute is currently hosting two other six-day practical labs – Acting for Camera and Directing Actors. The first, held until Sept. 21, trains participants in the art of screen acting and gives them an invaluable insight into the relationship between directors and actors. The workshop on ‘Directing Actors’, being held from Sept. 23 to 28, will focus on improving the directing skills of filmmakers by highlighting the importance of adapting their scripts for shooting. Participants will learn first-hand how vital it is to contextualise their scripts, and how to best prepare before directing a scene.

Both the workshops are mentored by Brice Cauvin, a film director and a writer who studied literature, linguistics and cinema at La Sorbonne Paris and is currently the Head of the Directing department at la Fémis; and Afef Ben Mahmoud, a Tunisian director and actress.

Applications for both Sound Editing and Sound Mixing labs are open until Sept. 24. The fee for each is QAR1,000. Applications must be emailed to [email protected]; for more details and documents required for applying, please visit: www.dohafilminstitute.com

La Fémis, the French national film school, was founded in 1986 and is currently chaired by award-winning director Raoul Peck. Each year, the school selects and trains 50 students in the various disciplines of filmmaking.