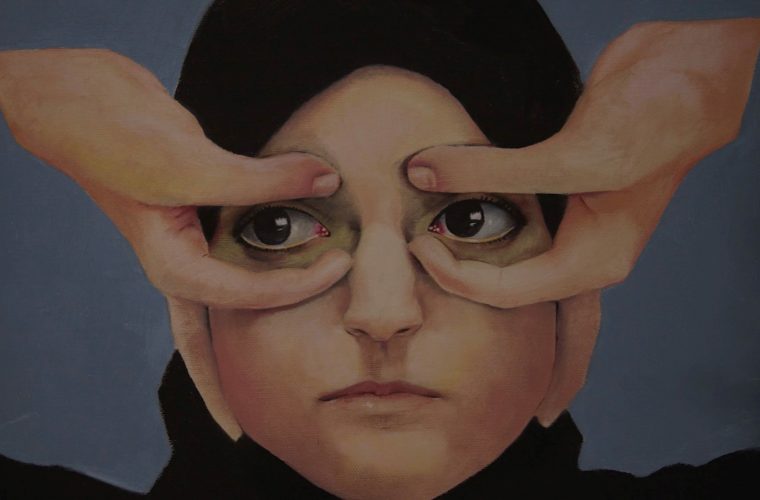 Doha Film Institute will shine the spotlight once again on Qatar’s homegrown talent and emerging Arab voices at the 2019 Sarajevo Film Festival to be held from August 16-23. A total of 11 films supported by the Institute including the ‘Shortcuts to Qatar’ titles have been selected to participate at one of Europe’s largest film events.

DFI grant recipients “Abou Leila” by Amin Sidi-Boumédiène and “The Unknown Saint” by Alaa Eddine Aljem will screen to a global audience at prestigious key sections of the festival. A further three DFI grant recipients and previous Qumra projects, “Dawiha” by Mahdi Ali Ali, “Mediterranean Fever” by Maha Haj and “Nouss Nouss” by Leila Albayaty, have been selected to the Festival’s project development porgramme, CineLink Industry Days, which aims to connect filmmakers with international experts to discuss various aspects of film production.

Additionally, six short films made by Qatar or Qatar-based talents will screen at the “Shortcuts to Qatar” showcase, in the presence of filmmakers from the programme, Majid Al-Remaihi, Mohammed Al-Mahmeed and Eiman Mirghani, who will introduce the films and participate in a post-screening Q&A.

Fatma Hassan Alremaihi, Chief Executive Officer of the Doha Film Institute, said: “We are truly proud of the significant selection of Qatar-supported films at the festival. Sarajevo is one of the largest film festivals in Europe, and similar to the Doha Film Institute, plays an increasingly important role in improving understanding between the East and the West through film appreciation.

“The Festival offers educational and networking opportunities for emerging filmmakers and has become an important destination for the discovery of new voices from the Arab world. As our cultural partners, we will continue to work with them on initiatives that focus on supporting bold voices in cinema from Qatar and the region, and bring fresh perspectives and narrative styles to global audiences.”

“The Unknown Saint” is the first feature from Moroccan director Alaa Eddine Aljem. It tells the story of a young boy who steals a large sum of money, which he buries before going to prison for his crime. Upon his release years later, he sets off in search of his money to find that a shrine has been built on the place it was buried to honour a local saint.

The six short films that will screen at the ‘Shortcuts to Qatar’ event includes: “Domestic Acoustics” by Majid Al-Remaihi; “Where Are You Right Meow?” by Maysam Al-Ani; “Voyager” by Khalifa Al-Marri; “I Am Not My Father” by Naif Al-Malki; and “Nasser Goes to Space” by Mohammed Al-Mahmeed; “The Bleaching Syndrome” by Eiman Mirghani. The screening will take place on 20 August at noon.

“Domestic Acoustics” explores the overlap of domestic and creative spaces, showing portraits by Qatari artist Fatma Al-Remaihi discussed with members of her household, while “I Am Not My Father” explores the relationship between father and son and the impact on an overly-strict father on generations to come.

Child-friendly animations “Where Are You Right Meow” and “Nasser Goes to Space” both look at the importance of family. The former is an animation that explores the difference between a “house” and a “home” through the eyes of young artist Ayako as her beloved cat Beru goes missing. The latter focuses on a highly creative young boy who uses an imaginary world to cope with his parents’ impending divorce.

Looking reflectively at humans and their place in society, “Voyager” is a captivating story about emotions, psychology and personal challenges as it follows a world traveler who embarks on a motorcycle journey across Europe. Finally, “The Bleaching Syndrome” is a documentary made by an Afro-Arab filmmaker living in Qatar who looks at the phenomenon of Sudanese women bleaching their skin and addresses her lifelong feeling of unworthiness and underrepresentation.

Sarajevo Film Festival is marking its 25th edition this year and builds on its reputation for high-quality programming, strong industry segment, and educational and networking platforms for young talents. The festival welcomes film professionals from across the world for its unique selection of Southeast European and international films.