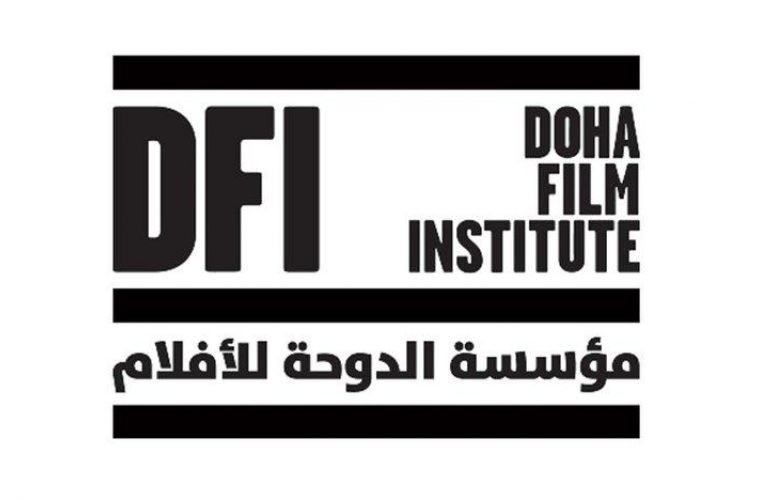 A strong contingent of 12 films supported by the Doha Film Institute (DFI) will shine the spotlight on film talent from the Arab region and beyond at the prestigious Toronto International Film Festival (TIFF) to be held from September 5 to 15, 2019.

One of the largest selections of films backed by the Institute, the 12 films selected to screen include four World Premieres and eight North American Premieres.

Continuing DFI's track-record of showcasing Arab talent to an international audience at the world's major film festivals, the selection at TIFF builds on the strong showing of DFI-supported films at the Cannes, Venice, Locarno and Sarajevo film festivals earlier this summer.

Fatma Hassan Alremaihi, Chief Executive Officer of the Doha Film Institute, said: "We are incredibly proud to continue a successful festival season with our strongest ever showing of films at Toronto. In addition to presenting compelling voices in filmmaking from the Arab world, the selection also includes new voices in global cinema as part of our focus on nurturing the upcoming generation of talent."

"The 12 films selected to screen at Toronto are truly representative of the kind of films we support - diverse, compelling, and innovative, with powerful human stories at their centre. We hope that the films receive the international acclaim and attention that they deserve," she added.

DFI co-financed films, "It Must Be Heaven" by Palestinian auteur Elia Suleiman Cannes veteran Kiyoshi Kurosawa's "To the Ends of the Earth" mark their North American premieres at the festival, along with the world premieres of "My English Cousin" by Karim Sayad, "The Cave" from Oscar-nominated filmmaker Feras Fayyad, Hinde Boujemaa's "Noura Dreams" and "1982" by Oualid Mouaness that stars celebrated filmmaker Nadine Labaki.

Films set to screen at TIFF include "It Must Be Heaven" (France, Qatar, Germany, Canada, Turkey), an autobiographical account of Elia Suleiman's experience of leaving Palestine to find an alternative homeland. The promise of a new life turns into a comedy of errors; however far he travels, from Paris to New York, something always reminds him of home. The comic saga explores identity, nationality, and belonging. The film screened in the Official Selection, Competition at the 2019 Cannes Film Festival and won the Special Mention and the FIPRESCI critics prize.

Another is "To the Ends of the Earth" (Japan, Uzbekistan, Qatar), written and directed by Kurosawa, is a journey of enlightenment that follows an inward-looking and cautious TV host, Yoko, as she follows the ancient Silk Road through Uzbekistan with her team in their search to capture a legendary fish. It is shot in a dream-like sequence and represents a departure from the Japanese horror genre for which Kurosawa is best known.

Rabah Ameur-Zaimeche's "South Terminal" (France, Qatar) tells the story of a doctor who is plunged into the chaos of a civil war, striving to do his duty against all the odds until one day his life turns upside down.

"You Will Die At Twenty" (Sudan, France, Germany, Norway, Egypt, Qatar) by Amjad Abu Alala takes a poignant look at the life of Muzamel, a Sudanese boy cursed by a Dervish prophecy that he will die at the age of twenty, and how an old cinema projector opens a window to a whole new world for him.

"Adam" (Morocco, France, Belgium, Qatar) by Moroccan director Maryam Touzani tells the story of Abla, a struggling widow and mother to a 10-year-old daughter. Closed-off from life, leading an existence devoid of happiness and taking refuge in work, Abla has a chance encounter that will change her forever.

Tunisian director Hinde Boujemaa's "Noura Dreams" (Tunisia, France, Qatar) tells the story of a woman who meets the love of her life while her husband is in jail. Determined to pursue her dreams, Noura and her new love decided to run away together.

"1982" (Lebanon, United States of America, Norway, Qatar) by Oualid Mouaness tells a sweet story of first love. A young schoolchild in Beirut is adamant that he expresses his love to a classmate, but an air invasion on the city poses an obstacle.

Lina Alabed's "Ibrahim, A Fate to Define" (Palestine, Lebanon, Slovenia, Denmark, Qatar) tells the true story of the disappearance of the Palestinian director's father, Ibrahim Alabed, which may link to his role as a secret member of a Palestinian militant organisation, the Revolutionary Council.

"143 Sahara Street" (Algeria, France, Qatar) by Hassen Ferhani tells the quiet story of Malika, a woman who runs a small restaurant in the middle of the Algerian desert. There she welcomes truckers, wanderers, and dreamers for cigarettes, coffee, and eggs. Algerian-born Ferhani directed his first film in 2006 and is regarded as one of Algeria's most exciting young filmmakers.

"My English Cousin" (Algeria, Switzerland, France, Qatar) by Karim Sayad follows the story of Fahed, an Algerian who moves to Grimsby in England. He meets and marries an Englishwoman but continued preparations for a marriage to his fiancee in Algeria.

"The Cave" (Syria, Denmark, Germany, United States of America, Qatar) by Feras Fayyad is set in the Syrian Civil War as a group of female doctors establish a subterranean hospital to save victims of chemical and conventional weapons.