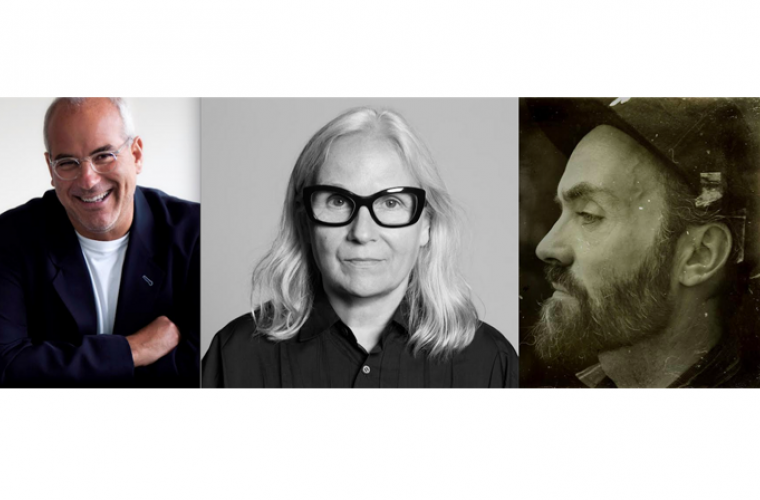 The Doha Film Institute has announced the line-up of expert speakers who will lead the Qumra Talks, a series of insightful discussions on the new and emerging trends in film, media and the creative industry, held as part of Qumra, the Institute’s annual film industry event.

A series of specially curated discussions that aim to elevate the power of visual storytelling, Qumra Talks is now in its second edition, having generated positive engagement and considerable feedback from the participants last year. At the fourth edition of Qumra this year, to be held from March 9 to 14 at Souq Waqif and the Museum of Islamic Art, members of the public and Qumra Pass holders can attend the discussions. Each Qumra Talk session, to be held from 4:00 to 5:30 PM at the Museum of Islamic Art Auditorium, will conclude with an audience Q&A.

Fatma Al Remaihi, Chief Executive Officer of the Doha Film Institute, said: “Qumra Talks is now a strong pillar of Qumra, which aims to bring the conversations happening in the industry to Doha in order to engage with them and take them into new areas. With the diversity of subject matters discussed and the unique insights that can be gained from industry experts, Qumra Talks adds tremendous value to participants by delving into varying perspectives on the fast-evolving industry. This year, we have accomplished professionals who will focus on new media and digital trends as well as the creative landscape associated with film and media.”

The first Qumra Talk, ‘On Photography with Brigitte Lacombe,’ In partnership with Northwestern University in Qatar will be held on March 11. Acclaimed French photographer Brigitte Lacombe will share stories of her illustrious career through a series of iconic photographs. Brigette and her sister, renowned documentary filmmaker Marian Lacombe, will also discuss their work on two Qatar based projects, “I am Film” and “Hey’ya”, at the event.

Brigitte’s career spans over 40 years and includes work on the sets of Martin Scorsese, Spike Jonze and Quentin Tarantino. She has also contributed to Vanity Fair, The New Yorker, Harper’s Bazaar, New York Magazine among other publications. The session will be moderated by Emma Pritchard Jones, who has worked across BBC News as an arts and culture reporter, reporting live from global events from the Oscars to the Cannes Film Festival.

On March 12, transmedia artist Simon Wilkinson, will discuss ‘Storytelling through Emerging Media: Virtual Reality’, In partnership with The British Council. The talk will cover the journey Simon has taken in VR, his career in film, audience trends of the past ten years and the lessons learnt through developing the 17 VR and AR installations. Simon made his first virtual reality story in 2010, bringing together techniques from his background in interactive cinema and artists moving image to make an experience that put audience members at the heart of the narrative in the role of the main character.

Alongside, he will also conclude an installation of ‘The Third Day’ on HTC VIVE at Qumra for people to experience virtual reality. In its first public showcase ever, The Third Day presents a story in eight chapters in which each is an interactive environment. Simon will complete the first chapter, titled ‘The Engineer’. Together put, The Third Day narrates the story of a group of people who wake up one day in a strange place with no idea of how and why they came to be there. On his discussion about the installation, Simon will cover the conceptualisation of immersive technologies as tools in a transmedia toolkit, enabling artists to create works that engage audiences for protracted periods of time.

The final Qumra Talk on March 13 will discuss ‘Content for a Fragmented Media Universe’ In partnership with Northwestern University in Qatar, led by Jon Kamen, CEO of RadicalMedia. He will share his thoughts on emerging trends in media and how businesses are producing content for a Fragmented Media Universe with social media and smart devices having disrupted traditional models of consumption.

RadicalMedia is one of the world’s leading generators of premium content in nearly every medium possible, including television, film, graphic, and interactive design. Under Kamen’s leadership, RadicalMedia has created and produced numerous heralded projects, such as the Academy Award®-winning The Fog of War; the Academy®-nominated and Emmy®-winning Netflix documentary What Happened, Miss Simone? and the Academy®- and Emmy Award®-nominated Paradise Lost documentaries for HBO.

The Qumra 2018 industry events include workshops and meetings for first- and second-time filmmakers with international film industry experts in bespoke mentorship labs; the Qumra Master classes, led by acclaimed filmmakers; Qumra Screenings of feature films presented by the Qumra Masters and recipients of funding from the Institute, followed by question-and-answer sessions; and the Qumra Talks.

The Qumra Pass is open for all citizens and residents of Qatar and the region, and will provide them access to Qumra Masterclasses, Qumra Screenings and Qumra Talks. The price for Qumra Pass is QAR 500, students and Culture Pass by Qatar Museums holders can purchase it for a discounted price of QAR 350. Qumra Talk tickets are available to general public for QAR 35. To learn more about the Qumra Pass, kindly visit www.dohafilminstitute.com. 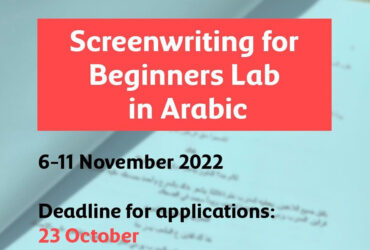