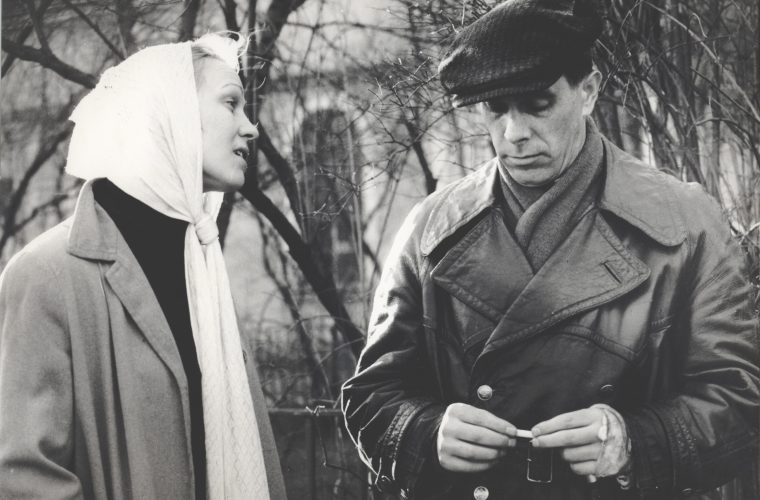 The Doha Film Institute and Qatar Museums are marking the ‘Year of Culture Qatar – Russia 2018’ with a special ‘Russian Film Showcase’ curated by The Garage Museum of Contemporary Art, comprising screenings of some of the accomplished works by auteurs, from October 9 to November 13 at the Museum of Islamic Art Auditorium.

Fatma Al Remaihi, Chief Executive Officer of the Doha Film Institute, said: “We are delighted to partner with Qatar Museums to host this important event that highlights the cultural ties shared between our nation and Russia. Cinema has always been central to the cultural narrative of Russia, with several powerful works setting industry trends and creative standards, and inspiring generations of film aspirants. The Russian Film Showcase, featuring films from over six decades, is a great opportunity for film enthusiasts to watch some of the powerful films that present fascinating insights into the landscape of Russia.”

With a selection of masterpieces and classics of Soviet Union and Russian cinema, the ‘Russian Film Showcase’ will flag off with the screening of the classic Battleship Potemkin (1925), directed by Sergei Eisenstein on Oct. 9 at 6 PM. The film is set in the midst of the Russian Revolution of 1905, as the crew of the battleship Potemkin mutiny against the brutal, tyrannical regime of the vessel's officers. A technical masterpiece, Battleship Potemkin is Soviet cinema at its finest, and its montage editing techniques remain influential to this day.

At 8.30 PM, watch Alexander Nevsky (1938), by Sergei Eisenstein and Dmitri Vasilyev. The film is about Prince Alexander Nevsky, who must rally his people to resist the German knights that invade Russia. Alexander stages his stand at Novgorod, where a major battle is fought on the ice of frozen Lake Chudskoe in an epic combination of image and sound.

On Oct. 16 at 7 PM, The Cranes are Flying (1957) by Mikhail Kalatozov will be screened. Based on a play by V. Rusov, the film is a love story set during the early years of WWII. Widowed by the war, Tatyana Samoylova reluctantly marries her late husband's cousin, hoping that he'll be a surrogate for her fallen spouse. Incredible visuals transform this melodrama into a confident and polished film.

Mirror (1974) by Andrei Tarkovsky will be screened on Oct. 30 at 7 PM. Tarkovsky mixes historical footage and original poetry to illustrate the reminiscences of a dying man about his childhood during World War II, adolescence, and a painful divorce in his family. The story interweaves reflections about Russian history and society into a nonlinear structure interlaced with dreams and flashbacks.

On Nov. 6, at 7 PM, watch My Friend Ivan Lapshin (1984) by Aleksei German, about a police detective in Stalinist Russia, who lives a life of extremes. At home in the communal flat he shares with other families, he is a kind, genial presence. But in his work life, he is unimaginably cruel and brutal to those individuals the state wants rounded up.

Come and See (1985) by Elem Klimov will be screened on Nov. 13 at 7 PM. The film charts the life of Florya, who is forced into the forest to join the weary Resistance fighters, after his village in invaded by German forces. On returning home, he finds his family and fellow peasants massacred. His continued survival is a battle between despair and hope told through a sort of unreal realism.

Tickets are priced QR35. Students and Culture Pass by Qatar Museum members can avail of discounted rates of QR25 per person. Tickets are available at DFI Ticket Outlet across the MIA Auditorium and online at www.dohafilminstitute.com 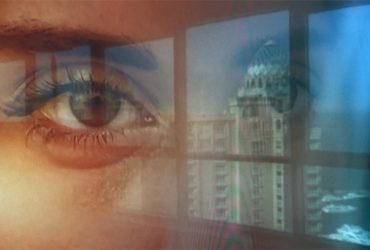 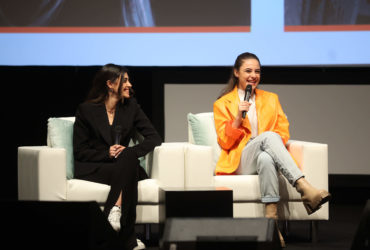 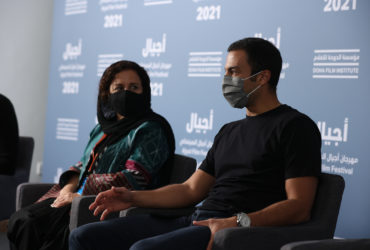 NEWS / ENTERTAINMENT
Ajyal 2021's first screening ‘A Hero’ tells story of the hour and its langu... 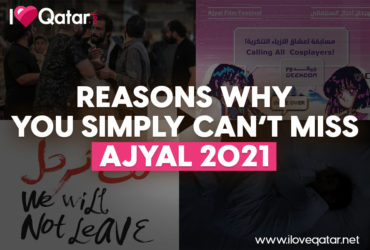 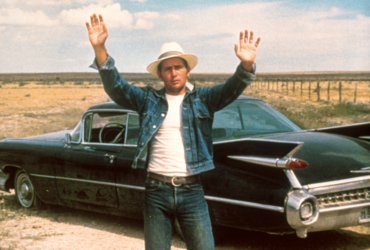