BROKEN WINGS musical is coming to Doha in November! 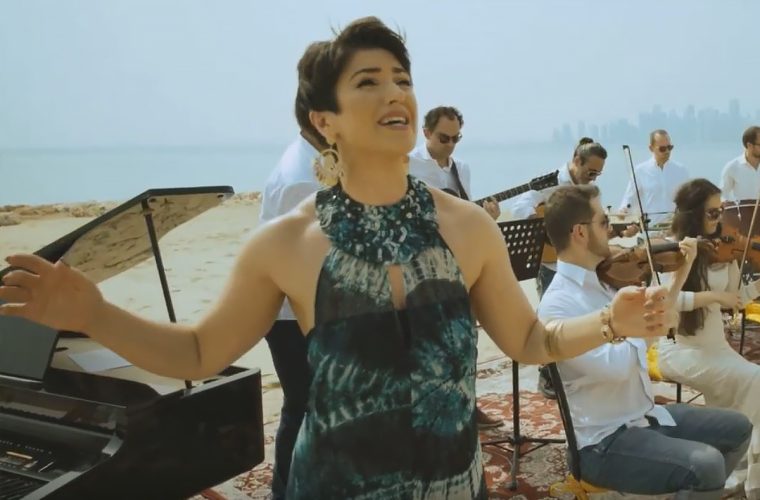 BROKEN WINGS is a musical adaptation of Khalil Gibran’s poetic novel, originally published in 1912. Further information and booking details are to be announced in the coming weeks. To listen to Selma from Broken Wings, click HERE.

Watch one of the main compositions from BROKEN WINGS here:

Here, Soophia Foroughi and members of the Qatar Philharmonic Orchestra perform the show's anthem, 'Spirit of The Earth', led by Joe Davison. The music and lyrics have been rendered by Dana Alfardan and Nadim Naaman.

Are you excited? Will you be attending the musical?