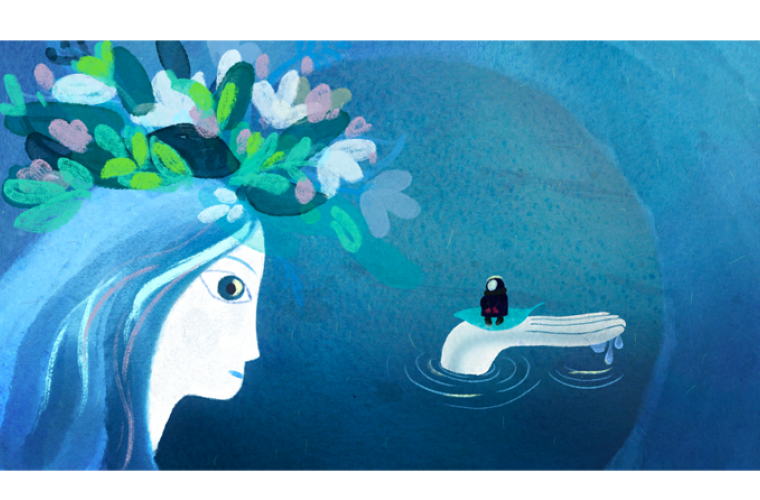 The sixth edition of the Ajyal Film Festival, the Doha Film Institute’s annual cinema event taking place November 28 – December 3 at Katara Cultural Village, will celebrate the Year of Culture Qatar – Russia 2018 with a powerful Made in Russia showcase of six short films that present fascinating insight into the country’s filmmaking trends, culture and people.

Made in Russia will screen on Friday, November 30 from 8 PM at The Ajyal Stage on Katara Esplanade and includes a selection of short Russian narrative and documentary films. This follows the success of Doha Film Institute’s Made in Qatar screening earlier this year at the at the VII Saint Petersburg International Cultural Forum in Russia in partnership with the Qatar’s Ministry of Culture and Sports.

“The Made in Russia showcase at Ajyal marks the Year of Culture Qatar – Russia, and the significant cultural interaction between our countries,” remarked Fatma Hassan Alremaihi, Festival Director and Chief Executive Officer of the Doha Film Institute. “We have placed the focus on the work of up-and-coming Russian directors that will stimulate dialogue among young filmmakers as well as audiences and drive a deeper understanding of Russian cinema – a country that has gifted the world with some of the finest classics and bold new filmmaking statements.”

Curated by Alexei Medvedev, the Made in Russia programme films are:

· The Hymns of Muscovy (2018) by Dimitri Venkov – an experimental telling of Moscow's history through architecture and music. The film is a trip to the planet Muscovy – an upside-down twin of the city.

· The Return of Erkin (2015) by Maria Guskova – Erkin gets out of prison and wants to return to his former life. But everything has changed, and he does not know if he can live as a free man.

· Aquathlon (2018) by Alexey Shabarov – a timid young man learns to stand up for himself when faced with the oppression of an over-demanding swimming coach.

· What a Pest (2018) by Svetlana Chernikova – a forlorn old fisherman reflects on his life and loss, taking some comfort in his beautifully Arcadian but solitary surroundings.

· Hide and Seek (2018) by Anastasia Ostapenko – an experimental exploration of mortality in which a young boy happens upon a graveyard while he is burying his beloved pet.

· The First Thunder (2017) by Anastasia Melikhova – a beautifully illustrated musical fantasy about mischievous little water drops and the awakening of mother nature from her winter hibernation.