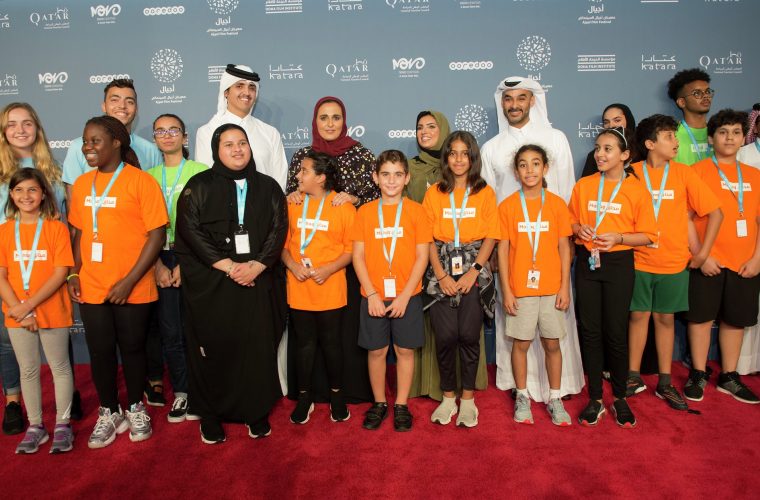 The seventh edition of the Ajyal Film Festival, presented by the Doha Film Institute (DFI), marked its opening night against the mesmerising backdrop of Katara Cultural Village yesterday night (18 November). The opening night’s red carpet was lined with distinguished guests, senior officials and dignitaries from Qatar and the wider Arab world, DFI board members, as well as celebrities from regional and international cinema.

In line with its overarching theme, Ajyal 2019 opened with the Middle East premier of DFI co-financed film It Must Be Heaven (France, Canada, Palestine/2019), a satirical comedy of identity, nationality and belonging that follows award-winning Palestinian auteur Elia Suleiman’s personal story of leaving his homeland Palestine for the bustling metropolises of Paris and New York.