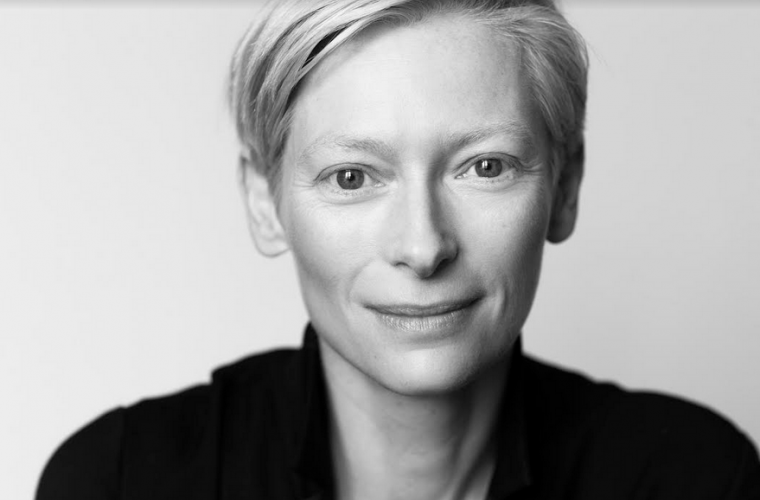 The Doha Film Institute announced the exciting addition of iconoclastic Oscar® winning actor Tilda Swinton (Isle of Dogs, Michael Clayton, We Need to Talk about Kevin) to the 2018 line-up of acclaimed international Qumra Masters. The fourth edition of the Doha Film Institute’s Qumra will be held March 9 to 14, 2018.

Through mentoring sessions, one-on-one meetings and Masterclasses, Qumra Masters nurture the talent associated with 34 selected Qumra projects from 25 countries that are in development and post-production stages.

Fatma Al Remaihi, Chief Executive Officer of the Doha Film Institute, said: “We are thrilled to welcome an artist of Tilda Swinton’s caliber as a Qumra Master. A true master in her craft, the diversity and range of her work is inspirational to both audiences and filmmakers alike. She has constantly redefined the limits of her talent and her wealth of experience brings a rich layer of expertise to our programme. The participation of our Masters is integral to Qumra which is founded upon a commitment to the mentorship and creative development of emerging filmmakers.”

Doha Film Institute Artistic Advisor and filmmaker Elia Suleiman said: “Tilda Swinton’s transformational ability and fierce talent takes every role to unprecedented levels of inspiring perfection and originality. Constantly challenging conventional visual and emotional preconceptions, the depth and breadth of her performances can only be described as profoundly boundary breaking. We are honoured to have her inform and inspire Qumra delegates to unlock the artistic potential of their projects.”

Tilda Swinton started making films with English experimental director Derek Jarman in 1985, with Caravaggio. They made seven more films together, including The Last of England, The Garden, War Requiem, Edward II (for which she won the Best Actress award at the 1991 Venice International Film Festival), and Wittgenstein, before Mr. Jarman’s death in 1994. She gained wide international acclaim in 1992 for her portrayal of Orlando, based on the novel by Virginia Woolf under the direction of Sally Potter.

She regularly collaborates with Lynn Hershman Leeson, John Maybury, Jim Jarmusch, Wes Anderson, Joel and Ethan Coen, and Luca Guadagnino, with whom she made The Love Factory, I am Love, A Bigger Splash and the soon to be released Suspiria.

In 2011, Swinton starred in and executive produced We Need to Talk about Kevin, directed by Lynne Ramsay. The film debuted in Competition at the Cannes Film Festival to critical acclaim and garnered multiple honors, including Golden Globe and BAFTA nominations for Best Actress.

The Qumra 2018 industry events include workshops and meetings for first- and second-time filmmakers with international film industry experts in bespoke mentorship labs; the Qumra Master Classes, led by acclaimed filmmakers; Qumra Screenings of feature films presented by the Qumra Masters and recipients of funding from the Institute, followed by question-and-answer sessions; and the Qumra Talks. 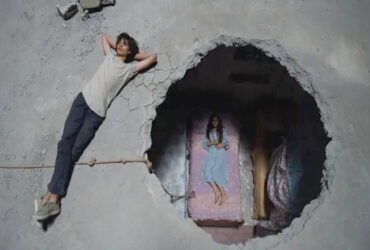 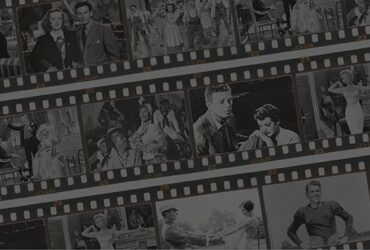