Ajyal Film Festival 2018 celebrates local talents with 16 films in ‘Made in Qatar’; presented by Ooredoo 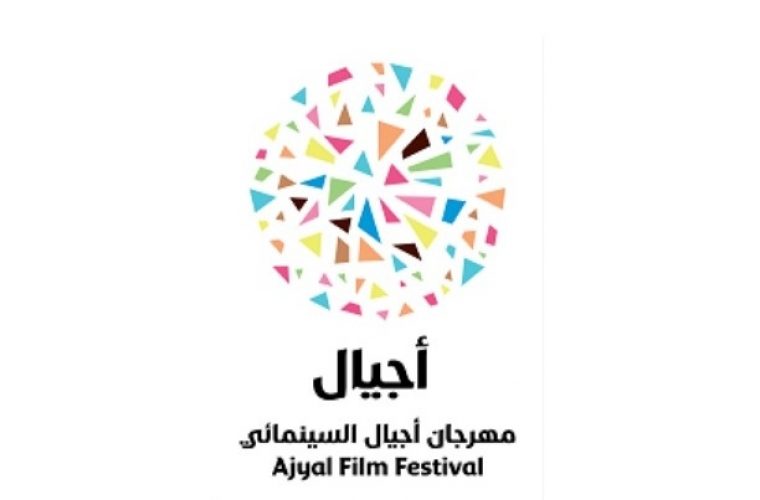 Qatar’s home-grown film industry marks another milestone with the Doha Film Institute showcasing 16 captivating films in Made in Qatar presented by Ooredoo at the 6th edition of Ajyal Film Festival to be held at Katara Cultural Village from November 28 to December 3, 2018.

'Made in Qatar', presented by Ooredoo, will once again shine the spotlight on home grown talents with 16 films by Qatari directors and Qatar-based filmmakers, highlighting the diversity of creative talent in Qatar and also underlines the remarkable growth of the country’s film sector.

The films will vie for the 'Made in Qatar' Awards, chosen by a jury that includes Turkish Actress Tuba Unsal, Dr. Amal Mohammed Al Malki, Founding Dean of the College of Humanities and Social Sciences at Hamad Bin Khalifa University and Irish filmmaker Collin McIvor.

'Made in Qatar' will once again present two film programmes with narratives and documentaries and includes the world premieres of recently completed projects from previous Qatar Film Fund recipients, Amal Al Muftah’s Sh’hab, Naif Al Malki’s I Am Not My Father, Mahdi Ali Ali’s Amphitheater, and Nasser Goes to Space by Mohamed Al Mahmeed.

“'Made in Qatar' holds a special place in the Ajyal Film Festival programming, highlighting our local creative talents and inspiring young filmmakers to pursue their ambitions in filmmaking right here in Qatar,” said Fatma Hassan Alremaihi, Festival Director and Chief Executive Officer of the Doha Film Institute. “The quality of the films being produced in Qatar demonstrates an exciting path that our young filmmakers are forging in the industry”.

“This year’s impressive slate of accomplished films stand out with bold subjects and brilliant narrative styles, and we are proud of the contribution of our young talents to building a vibrant creative industry in Qatar and inspiring their peers. We have been honoured to work with these talented filmmakers, grow alongside them and amplify their cinematic voices through this annual event.”

This year’s 'Made in Qatar' section at Ajyal consists of two programmes of shorts that include narratives, thought-provoking documentaries and reflective essays: