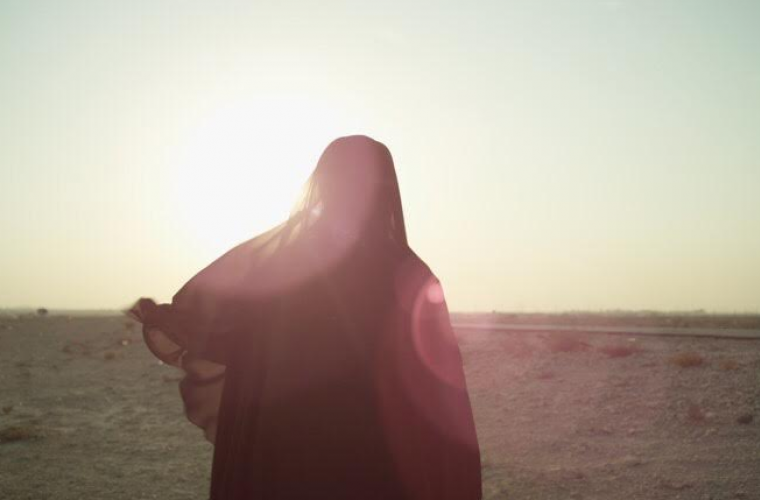 An impressive range of 35 projects by first, second-time and established MENA filmmakers from across the world including eight from Qatar have been selected by the Doha Film Institute for its Fall 2017 Grants programme that aims to nurture the new generation of film talents. Underlining the important role of women in filmmaking, 18 of the chosen projects are by talented female directors.

Announcing the Fall Grants 2017 recipients, Fatma Al Remaihi, Chief Executive Officer of the Doha Film Institute, said: “Identifying and supporting emerging talents from across the world, and particularly voices from the Arab World, is central to our commitment to nurturing the next generation of filmmakers and contributing to the culture of storytelling. We support filmmakers from Qatar and the wider Arab region, to highlight our distinct voices and cultural identity, and celebrate our values and our shared commonalities.

“The diversity of submissions for this cycle has been exceptional, and we chose the 35 projects for their ability to engage with audiences anywhere in the world. Through our grants programme, we are empowering talented young filmmakers, especially from our region, to help fulfill their creative aspirations. We are proud to be developing the next generation of Arab film talents, and we are delighted to see their numbers continue to grow every year.”

To date, the Doha Film Institute has supported over 380 film projects from more than 63 countries including 310 from the MENA region, offering development, production and post-production resources through the Grants programme. Of these, 26 films are by Qatari filmmakers, in addition to the 23 films supported through the Qatari Film Fund.

The Doha Film Institute’s Grants programme promotes the original voices of emerging talents in film by encouraging creative interaction and establishing a filmmaking community. In addition to new talent, the programme also supports established names from the MENA region who are recognized for their creative vision and compelling content to set new benchmarks. Two acclaimed directors - Mohamed Zineddaine for The Healer (Morocco, Italy, Qatar) and Merzak Allouache for Divine Wind (Algeria, France, Qatar) – are this year’s Grantees.

Seven projects from the MENA region, including feature narratives, feature documentaries and short narratives have been awarded development grants. They are:

The following fifteen MENA films have been awarded production grants:

Thirteen projects are also recipients of post-production grants. Of these, six are from the MENA region:

There are two submission cycles for the Grants programme annually. The next cycle opens January 10, 2018, and closes at midnight (GMT+3) on January 22, 2018. For details, please log on to: www.dohafilminstitute.com