How to calculate end of service gratuity in Qatar 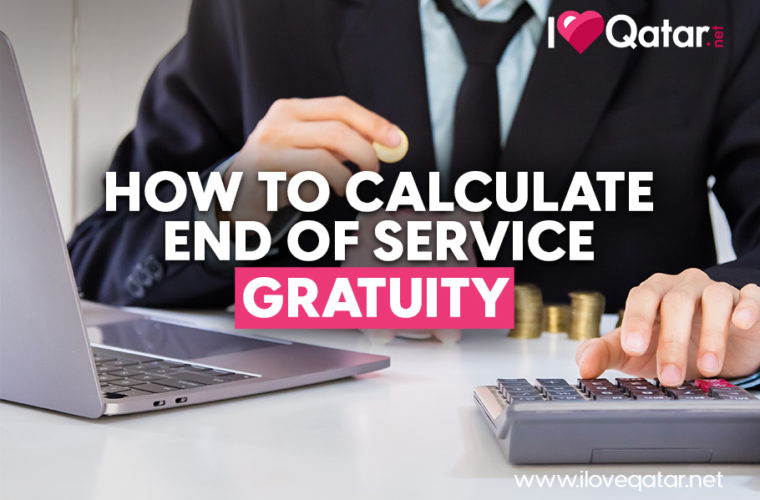 Planning to change your job or planning to move back to your home country? There are some things you need to know when ending your employment in Qatar. One of these is your End of Service Gratuity (EOSG). Here's what the laws say about the end of service gratuity and how to calculate it according to MADLSA.

Who qualifies for gratuity?

If you've completed at least one year of continuous employment, you're entitled to this monetary compensation from your current employer upon the end of your service due to resignation or termination, provided that the contract was not terminated due to any violations as stated in Article 61 of the Labor Law.

The end-of-service gratuity is applicable to all workers in Qatar covered by Labor Law No. (14) of 2004 and Domestic Workers Law No. (15) of 2017. You can also see the PDF version of the law here.

How is the End of Service Gratuity (EOSG) calculated in Qatar?

The gratuity is calculated based on the expatriate worker's last basic salary. It shall be agreed upon by the employer and employee and stated in the contract, provided that it is not less than the wage of three weeks for every year of the years of the worker's service.

The Ministry of Administrative Development, Labor and Social Affairs (MADLSA) provides an e-service that allows expatriate workers in Qatar to calculate their end-of-service payment. The calculation is in accordance with the Labor Law, according to MADLSA.

You can find the online calculator here: https://e.adlsa.gov.qa/CalculationsService/

The online calculator is in Arabic but you can follow the steps below to calculate your EOSG.

How to calculate your end of service gratuity:

End of service gratuity according to Labor Law

In addition to any amounts that are due to the Worker at separation from service, the Employer shall pay the end of service gratuity to the Worker who has completed employment of one year or more. Such gratuity shall be specified by the agreement of the two parties, provided that it is not less than the Wage of three weeks for every year of the years of his service. The Worker shall be entitled to gratuity for the fractions of the year in proportion to the duration he spent in service.

The Worker’s service shall be considered continuous if it is terminated in cases other than those stipulated in Article (61) of this Law and he is reinstated within two months of the date of separation.

The calculation of the gratuity shall be based on the Worker’s last Basic Wage.

The Employer may deduct from the service gratuity any amount that the Worker owes him.

End of service gratuity according to Domestic Workers Law

In addition to any amounts due to the Worker at the end of his/her term of service, the Employer shall pay an end-of-service gratuity to the Worker who has been employed for a period of one full year or more as of the effective date of this Law. The gratuity shall be determined and agreed by both parties, provided it is not less than a three-week-pay for each year of service. The

Worker is further entitled to get a gratuity for fractions of the year based on the entire duration of service proportionately.

The Employer shall be entitled to deduct from the gratuity the amounts the Worker owes to the Employee.

Can an employer terminate the employee without notice and without paying end-of-service gratuity?

According to Article 61 of the Labor Law, the Employer may dismiss the Worker without notice and payment of the end of service gratuity in the following cases:

Can employers of domestic workers terminate the employment contract without notice and without paying end-of-service gratuity?

Employers of domestic workers may unilaterally terminate the employment contract without notice and without granting end of service gratuity for the year of dismissal if the worker does not abide by the obligations stipulated in the employment contract or those described in Articles (16) and (11) of Law No. 15 of 2017 on Domestic Workers.

Can a worker terminate the employment contract before the expiry of its term while keeping his/her full right to an end-of-service gratuity?

According to Article 51 of the Labor Law and Article 17 of the Domestic Workers Law:

The Worker may terminate the Employment Contract before the expiration of its duration if it is a fixed-term contract, and without notifying the Employer if it is an open-ended contract, along with reserving his full right to the end of
service gratuity in any of the following cases:

Planning on changing jobs this 2021? Check out these articles about the removal of NOC: 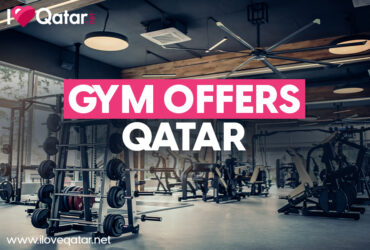 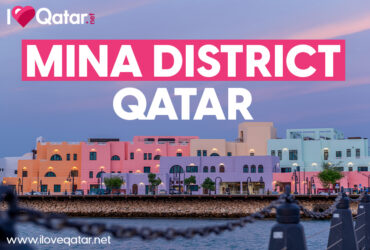 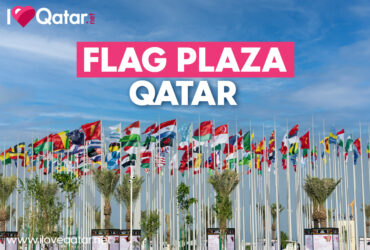