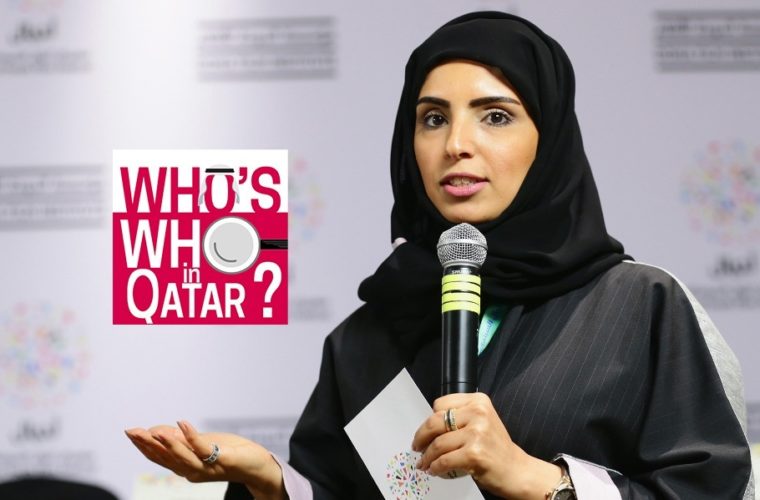 She told Outlook in an interview when she was a jury member of the 20th Jio Mumbai Academy of Moving Image (MAMI) Mumbai Film Festival's Competition Section in 2018:

"I think the image of Middle Eastern women is completely misrepresented worldwide. The mainstream media has painted our region as a whole, wrong. We are not always repressed, we are not always the victim of violence, we have our voice and we hold them strongly.

In 2017, Fatma made the Variety500's Entertainment Leaders and Icons list for being an influential business leader who has shaped the international entertainment industry and made a name for Qatar in the film industry after she became Doha Film Institute's (DFI) CEO.

Let's talk more about this dynamic and progress Qatari woman and cinema enthusiast who has helped put Qatar on the map of the international entertainment industry because of her vision and leadership, and also had the opportunity to share the red carpet with many Hollywood and Bollywood stars.

...Fatma has shown the world that Muslim women are progressive and at the forefront of many industries and organisation, film and media being just one of them. She has held the position of DFI CEO since August 2014 and has the responsibility of overseeing the strategic direction of the DFI, promoting film culture in Qatar and developing its presence on the regional and international stage. Fatma's leadership has turned the institute into a key source of funding and incubator for creativity within the Middle East. In 2019, seven DFI-supported films screened at the Cannes Film Festival which is a remarkable achievement.

As Director of Programmes at the DFI...

...an additional role Fatma has, she has the responsibility of directing the artistic and operational aspects of the Ajyal Youth Film Festival, an international festival for young filmmakers, and the non-profit Qumra which provides mentorship that blends festival, workshop and international co-production marketing elements.

As a Qatari woman...

...Fatma was born and raised in Doha. She has a degree in English Literature from Qatar University and belongs to a progressive family.

...Fatima was the Cultural Advisor during the first Doha Tribeca Film Festival.

As part of Doha Film Institute right from its launch...

... in 2009, Fatma led a Community Outreach team. She was the driving force behind the establishment of a strategic partnership between the Institute and the Giffoni Film Festival, whose youth jury model informs the Ajyal Youth Film Festival.

Follow Fatma's social media accounts to get to know more about her: