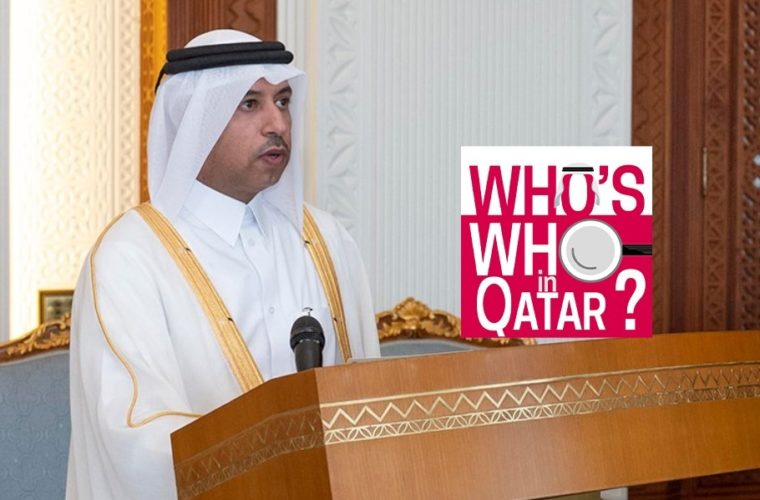 Responsibilities as Minister of Justice

His Excellency has overall responsibility for the Ministry of Justice. His duties include (according to GCO):

H.E. Dr. Al-Nuaimi served in the Ministry of the Interior from 1999 to 2000, and then the Office of the Prime Minister between 2000 and 2004. From 2004 up to 2007, he played the role of director of Legislation Department of the General Secretariat of the Council of Ministers, and then from 2007 up until 2008, he was the was assistant undersecretary at the General Secretariat

He has also served as the secretary-general of the Council of Ministers and chairman of the Standing Committee for Legislative Affairs.

H.E. Dr. Al-Nuaimi has a bachelor's degree in law from the University of Beirut and a doctorate in public law from Cairo University.