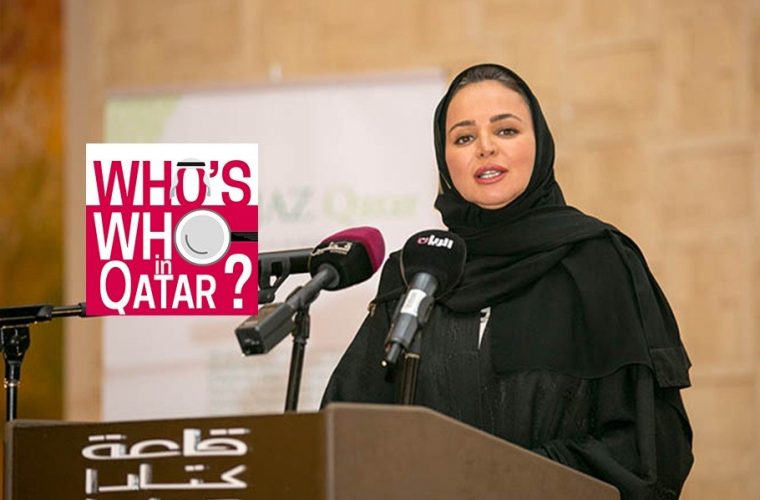 Sheikha Hanadi bint Nasser Al Thani is a Qatari woman of many talents and roles in Qatari society and beyond. She is an entrepreneur, influential investor, a leader, a role model for women across the Gulf region, and a mother to three beautiful children.

Sheikha Hanadi started her career with Qatar University as a lecturing assistant in its Economics Department. With time she worked her way to the top and founded Amwal, Qatar's first independent asset management firm, in 1998 and is its Chairperson. In 2005, she founded the Al Waab City Real Estate Development Project in 2005 respectively and is also its Chairperson. She also founded and chairs Q-Auto, along with being the CEO of Nasser Bin Khaled Al Thani and Sons Group (NBK).

And, she is passionate about community service, giving to charity and the importance of corporate social responsibility especially when it comes to charitable education-based organisations and initiatives. That’s why she is involved in INJAZ Qatar since it was founded in 2007, which partners together with the local business community, corporate volunteers and educators to inspire and prepare young people through programmes in elementary, preparatory and high schools, as well as youth centers, colleges and universities across Qatar to succeed in the global economy, and INJAZ Al Arab, a network of 14 MENA countries working on a common mission to prepare and inspire young Arabs to succeed in a global economy, as their Chairperson.

In addition, she also acts as a trustee on the board of College for Business and Economics at Qatar University the regional arm of “Junior Achievement Worldwide”. She is also a member of the ME Board of “Planet Finance”, the Board of Governance of the Pearl Initiative and the advisory board of the Harvard Business Review Al Arabiya, and resides as a Founding Co-Chairperson of the 30% Club GCC chapter, a regional volunteer effort of multi-sector leaders working together towards better representation of women on boards and in senior level positions.

Sheikha Hanadi has quite the diverse portfolio! She continues as a board member of “Dana Gas”, an Executive Committee Member in “Silatech”, a Special Advisor to Standard Chartered Bank and a member of the Bank’s Gulf Advisory Council (GAC). She has also served as advisory board of the Massachusetts Institute of Technology Legatum Center for Development and Entrepreneurship.

She has worked her way to the top and won many accolades and awards on the way. In 2005, she was named ‘Young Global Leader’ by the World Economic Forum, and the ‘Personality of the Year’ by Al Raya - a leading Qatari newspaper - for her vision and her vital contributions to Qatar’s economic growth.

In 2006, Sheikha Hanadi was given the title of ‘CEO of the Year’ by the Middle East CEO Awards Institute, for her influence in developing Qatar’s robust economic and social presence in the Arab world. She was also selected as one of the ‘World’s 100 Most Influential Arabs’ by the Arabian Business Magazine for consecutive years.

In 2007, Sheikha Hanadi was named the ‘Economic Personality of the year’ by the Qatar Chamber of Commerce and Business Council.

2008 saw Sheikha Hanadi was selected by the Financial Times as one of the ‘Top 20 Female Role Models’ in global banking and finance in 2008.

In 2008, Sheikha Hanadi was named by ITP Publishing Group as the ‘Businesswoman of the Year’.

2018 saw Sheikha Hanadi being recognised among 29 business pioneers from 13 industry sectors, whose careers addressed the present’s most pressing social, economic, environmental, and educational challenges at the Association to Advance Collegiate Schools of Business’s 2018 Deans’ Conference in the USA. She was recognised in the category of Alumni Business Leaders Working in Nonprofit or Community-Based Organisations.

She was also nominated by the College of Business and Economics at Qatar University and honoured for her valuable contribution to the business sector in Qatar along with her leading role in INJAZ Qatar, Amwal and NBK.

Isn't she such an inspiring woman? Do let us know your thought in our Comments section. Like and share the article - it keeps us going! 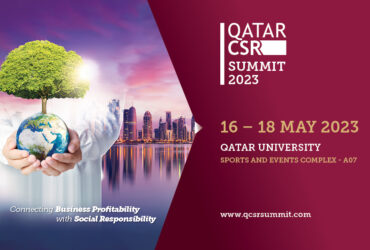