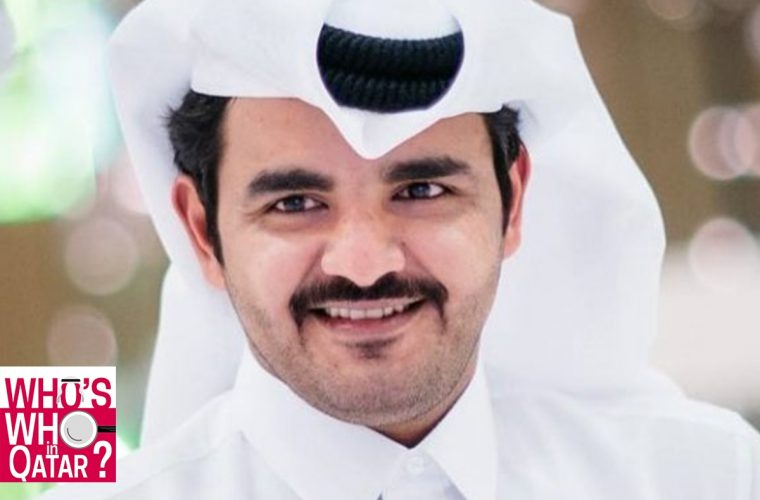 Educated and trained for success

Equestrian sports are one of H.E. Sheikh Joann’s main passions and he has been seen on the equestrian scene since 2013, As a result of his dedication, his Al Shaqab Racing has been very successful in some of the biggest equestrian competitions, with some of his horses winning the top prizes. His horse, Treve, has won him the G1 Prix de l'Arc de Triomphe twice along with the G1 Two Thousand Guineas and G1 St. James's Palace Stakes with Galileo Gold.

This member of the ruling family of Qatar's interests include sports and he has always been very active in sports management. In 2006, he was the torch relay ambassador for the Asian Games 2006 hosted by Qatar. He took over the reins of the Qatar Olympic Committee from the now H.H. The Amir Sheikh Tamim and is it's sixth president since 2015. He has also served as the president of the Organising Committee of the 24th Men's Handball World Championship Qatar 2015.

H.E. Sheikh Joann got married on 24 April 2008 to Sheikha Al Maha bint Salem Al Rumul Al Mannai, who is the daughter of Salem Al Rumul Al Mannai. The ceremony took place at Doha’s magnificent Al Wajbah Palace. H.E. Sheikh Joann and Sheikha Al Maha have six children together. Four of them are sons, and the other two are daughters.

To get to know H.E. Sheikh Joann better, why not check out his social media pages:

How much do you know about H.E. Sheikh Joann? Did this article help shed more light on this sporty royal? Do let us know your thoughts in our Comments Section. Like and share the article - it keeps us going!