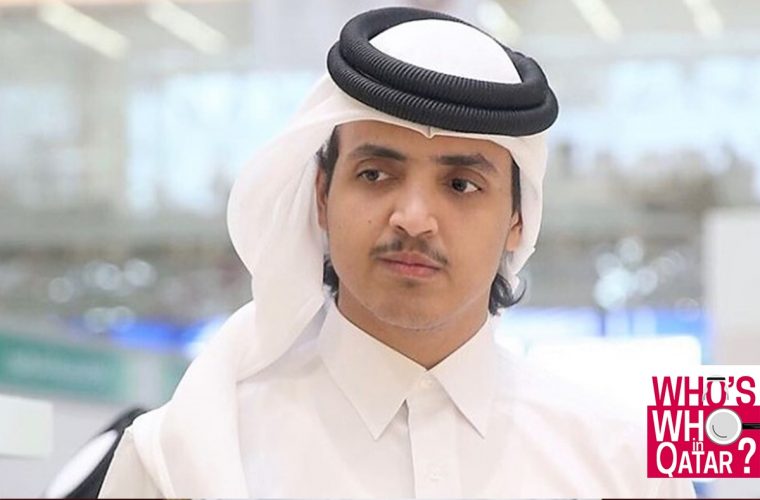 His Excellency (H.E.) Sheikh Thani Bin Hamad Bin Khalifa Al Thani belongs to the ruling family of Qatar. He is the son of His Highness (H.H.) Sheikh Hamad Bin Khalifa Al Thani and his third wife Her Excellency (H.E.) Sheikha Noora Bint Khalid, and this makes him the half-brother of H.H. The Amir Sheikh Tamim bin Hamad Al Thani. He is H.E. Sheikha Noora's third son.

H.E. Sheikh Thani has a passion for films and cinema and as part of the DFI, he brings with him youthful thinking, perspective and energy. He plays a central role at DFI in defining youth-oriented strategies to build a talent pool of young Qatari film professionals and create world-class film-related content in Qatar. He is an advocate of exporting narratives from the East and bringing them to the West and believes in the power of cinema to convey a strong message, bring about positive social change, and reach a mass audience.

H.E. Sheikh Thani enjoys equestrian sports and has been seen at The Ascot Gold Cup at the Ascot Race Course in the UK and the Prix de l’Arc de Triomphe at the Longchamp Race Course in France. He has also presented awards to the winners of Qatar’s Gold Sword and the Amir’s Sword horse races.

H.E. Sheikh Thani has a strong social media presence and his following on Instagram is 147k while that on Twitter is 105k as of 3 April 2019.

If you want to know more about this film buff and equestrian sports enthusiast, check out his social media pages:

How much about H.E. Sheikh Thani do you know? Did you know he has such a strong social media presence? Did you know he's a film buff? Do let us know what you think of this young royal who works with DFI in our Comments section. Like and share the article - it keeps us going!