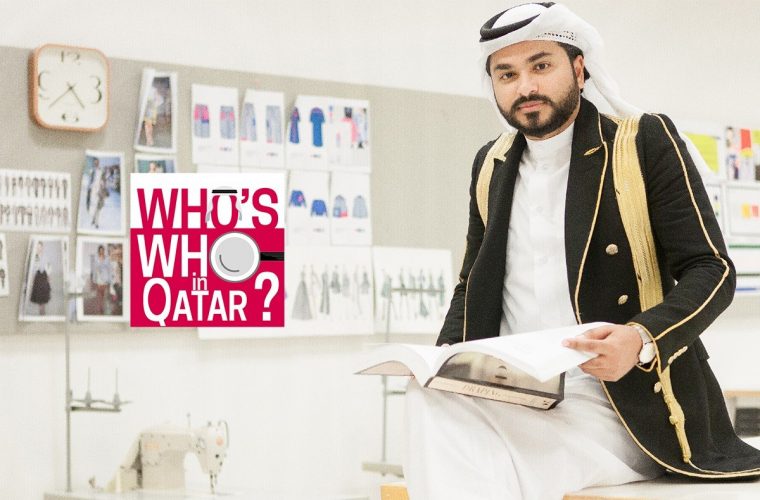 Fahad Al Obaidly is a multi-faceted artist who doesn’t believe in boundaries and doesn’t bind himself to any particular medium. This fashion designer-artist-curator-filmmaker speaks the language of creativity and expresses himself through the art he promotes in his homeland, Qatar and internationally. It doesn't end there. He is also the Membership Coordinator for Qatar Museums Authority since January 2015.

This is how he describes himself as an artist (The Angle):

“Fashion is my public face, films are my truth, and art, my purest emotions.”

He is well-known for the unique and boundary-pushing fashion designs he creates for men whom he believed were not represented enough when it came to fashion in Qatar. It is Fahad who gave men in Qatar their very own fashion label, one they could identify with and wear with a passion.

Fahad brings to his work the traditions of Arabic culture coupled with a European aesthetic, which together contribute to the philosophy behind his practice. His profound love of culture and heritage is his main source of inspiration, which he translates into trendsetting designs.

In his own words in Not Just a Label :

“For me having realised that the only way to reconnect with my own culture is through my passion for fashion and films, and I do believe that these two channels can be communicated in a language that is spoken all over the world – creativity.”

Fahad’s foray into fashion has been fueled by his mother’s passion for Hollywood movies and how when he was a child, she would sketch the clothes worn by the stars in these black and white movies, and recreate them. Fahad was inspired by her eye for detail, finesse and they way she recreated those outfits she saw on the silver screen.

These early memories of his mother triggered Fahad’s love for fashion and took Fahad away from Qatar for six years as he travelled through Montenegro, Serbia, Macedonia, and Turkey, Paris and then Italy where he studied at one of country’s most important fashion schools, the Institute Marangoni in Milan and graduated with a Bachelor of Arts in fashion design in 2005. He returned to Qatar and, in 2014, he introduced his casual menswear brand 'Fahad Al Obaidly'. He hasn't looked back since.

This is how he explains his designs to Vice:

“To take inspiration from tradition is to show that my national belonging supplants my own identity. Choosing to make it a unique piece, an art object, it allows me to talk about myself."

Fahad uses the coffee shops in Doha to do his market research because he knows you’ll always find Qataris drinking coffee. He dons his own designs and people talk to him about what he’s wearing and give him their feedback.

This year, he's ventured towards women's fashion as well and has worked on an exclusive collection for the women in Qatar, but men's fashion remains his true passion.

From 2016 to 2017, Fahad was a resident at the Doha Fire Station where he had applied as an artist (art was his hobby). By the end of his residency, he had created 40 pieces of art. His art was displayed at his solo exhibition “Exploring Expression” at the W Doha’s Art 29 Gallery in December 2017 to January 2018 and viewers were presented with a unique opportunity to explore the world he imagines – free from boundaries and full of infinite belongings.

Fahad is truly an artist with many different shades. He’s even done a course in storytelling at the Doha Film Institute which has further helped him to develop his skills as a film maker and enhance his skills as a fashion designer.

“Clothing is all about storytelling. Every day when you open your wardrobe, you choose how people perceive you. You see it is a random act, but actually it is not. You choose clothes that represent the voice you want that day.”

In 2016, Fahad received the Hussein Sharif Black Elephant Award from the Sudan Independent Cinema Festival for his documentary ‘Inside Out’. The same documentary was part of the Short Film Corner at the Festival de Cannes, and was screened by the Doha Film Institute, the Cameron Film Festival, the Voronezh Film Festival, and the Innsbruck International Film Festival.

There is no end to what Fahad can do. He even founded the Qatar Fashion Society, a non-profit online organisation that aims to provide fashion entrepreneurs and brands with key practical advice on building and sustaining a fashion business and runs a fashion incubator where emerging designers float their ideas and the incubator helps them build up a business plan.

In addition, he supports Fashion Trust Arabia applicants and helps connect them with production houses, public relations agencies, retailers, and department stores after they graduate so they can carve a niche for themselves in Qatar’s blooming fashion industry.

His love for art and fashion know no bounds and that’s why he has been curator for 11 art exhibits, which included the 'Feminism is a Voice' art exhibition at the W Doha's Art 29 Gallery last year

Want to know more about this creative Qatari who is a wearer or many hats. Check out his social media pages: 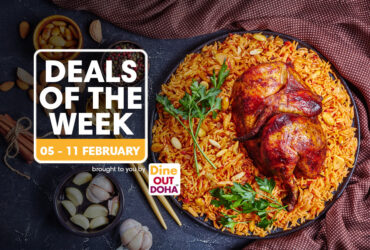 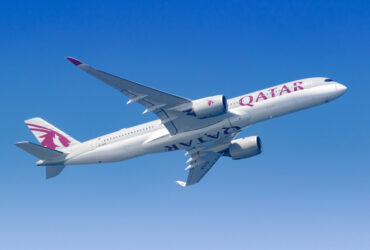