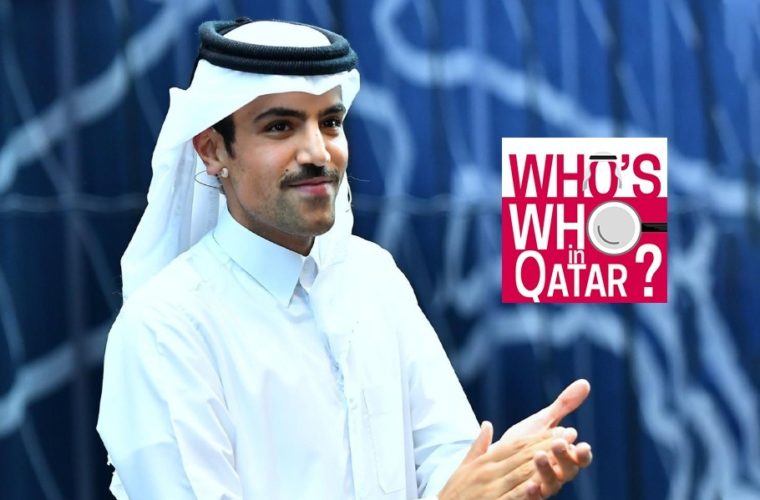 Ali has a Bachelor of International Relation and Master of Science in Business Administration (MBA) from the University of San Diego.

He is a man of many talents and his passions run wide.

Find out more about Ali:

...as a TV presenter

People know and love him for his work in popular Arabic travel television series ‘Khota El Rahala’ on Al Jazeera TV and Qatar TV which he hosts. In the series, he visits different countries around the world to enrich viewers with engaging travel and cultural experiences among different people and communities.

Ali also wrote a book called “The Life of an Adventurer” which was published in early 2017 documenting his exciting experience of travelling across the Americas and discovering South America’s culture component.

...as a social media influencer

Ali is known for his daily appearance on social media platforms such as Snapchat and Instagram, where he shares many stories on a variety of interesting topics with his followers. In fact, he’s been named among the 'most influential young personalities' in Qatar and the Persian Gulf region and was named as the 'Best Influencer of the Year 2019'.

Ali grew up with an interest in travel and adventure. His passion to discover global cultures and learn more about them have driven him to visit 74 different countries around the continent and document his adventures through his social media platforms.

No matter where he goes, he always stresses on the significance of travelling and how through his many adventures he has realised just how diverse the world is and how beautiful diversity is.

Amongst the many countries he’s travelled to, are the South American countries of Mexico, Columbia, Ecuador, Costa Rica, Peru, Bolivia, Brazil, Argentina where he says he saw a lot of diversity:

Ali has even travelled as far as the Antarctica, and says:

“I will continue my travel and soon set out for my next expedition.”

He believes globalisation has:

Challenges he’s faced along the way

On his travels, he has faced many challenges, but his biggest challenge was when he was imprisoned in Mexico and Columbia for certain travel-related issues.

Has that experience deterred his travels in any way?

In his own words:

“Every challenge has made my love for travelling stronger.”

Ali has launched several CSR initiatives to support education all around the world. He founded and established Cycling for Education to collect donations to build schools for kids in Gaza, Palestine. The total donation funds for this initiative have already reached QR 5.2 million. He also supports education and building communities for orphans in Asia. In addition, Ali has also participated in sustainable educational programmes and global warming initiatives in Antarctica.

Ali is also currently moving towards the world of entrepreneurship by developing his own corporation as a platform to achieve his ultimate vision of promoting culture worldwide. He is committing all his skills and resources to promote and support social responsibilities initiatives through entrepreneurship.

He is the owner of Carbon Wells stores and companies for the trade and maintenance of bicycles. He also holds the position of General Director of the 37 English Television affiliated with the Qatar Media Foundation and is a member of the Board of Directors of the Qatar Racing Club.

...as a brand ambassador

On 27 April 2020, Ooredoo announced Ali as its new brand ambassador because of high profile and extensive following on social media, both in Qatar and outside it.

“We are pleased to announce Ali Bin Towar as our new brand ambassador in Qatar, given his extensive contribution to society and his prominent role as one of the influential young personalities. He is an inspiration to many, and we seek to spread our vision through this partnership, especially with regards to digital transformation as Ooredoo is a pioneer in this field.”

"I am very proud and grateful to have been chosen as a brand ambassador for Ooredoo, which is considered a leading telecomms company and is well-known for its social responsibility initiatives. I will do my best to make this partnership a success.”

He has also been a brand ambassador for Vodafone Qatar and representative of the Ministry of Culture and Sports, Qatar Media Foundation, Qatar Racing Club and other institutions on many different occasions.

Ali is really into sports. He loves cycling and all kinds of other sports.