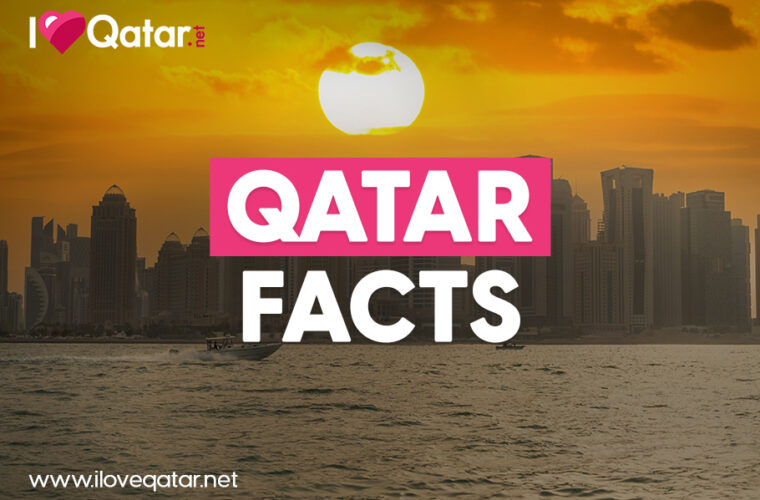 Qatar is a fascinating country with many things to know about it! The IloveQatar.net (ILQ) team has listed some must-know facts about this beautiful country.

If you'd like to know more about Qatar, do check out:

How many of these facts did you already know? Do let us know in the comments below. Do share this article - it keeps us going!