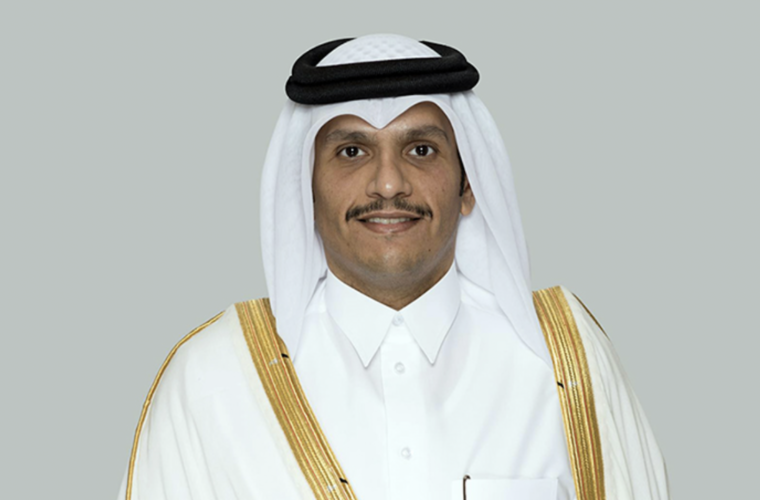 H.E. Deputy Prime Minister and Minister of Foreign Affairs Sheikh Mohammed bin Abdulrahman Al-Thani said, "Qatar is well prepared to demonstrate for the world that we can host such an event (2022 World Cup) and have it hopefully in-person and this is our plan from the beginning," adding that the Qatar World Cup will be a great opportunity for the world as the first happy event that will take place after the novel coronavirus pandemic and isolation.

Speaking at the 2021 Raisina Dialogue, H.E. the Foreign Minister underlined that Qatar, from the beginning, wanted to make sure, even with the continuation of the pandemic, to know how to host a successful World Cup with a physical presence so that people could attend and enjoy the event.

"We have been negotiating and talking to the vaccination providers on how we can make sure that everyone attending the World Cup is vaccinated," he added.

"Right now there are programs under development to provide vaccination to all the attendees of the World Cup. We will be able, hopefully, to host a COVID-free event. We also hope that globally the pandemic will start to go down and disappear.

"I think one of the important elements that Qatar has made is its commitment to the world, for example, Hamad International Airport remained open to travelers who want to transit. Qatar Airways participated very actively in the repatriation of citizens from different countries, and we also provided our support, especially in the first days when we had those issues in providing ventilators, masks, etc, and there was a shortage of these materials in the market," he said.

H.E. the Foreign Minister noted that Qatar's support extended to nearly 50 countries, in addition to its active participation in the Vaccine Alliance (GAVI) initiative, adding: "We tried to address it in a 360-view so addressing the global issue and responding as a responsible member in the international community, being responsible for our own community, by making sure that our health care system is resilient, and our economy can stand in the face of this crisis."

H.E. the Deputy Prime Minister and Minister of Foreign Affairs affirmed that the State of Qatar has made an effort to ensure the minimum negative impact from this pandemic, adding, that the first priority in making sure that its health care system is resilient, so when the pandemic started last year, Qatar has put develop plans to ensure providing the maximum care by health care teams to the people.

"Qatar has the minimum fertility rate in the world, that is due to making sure that we are not overloading our health care system and always have a room and enough spaces to hospitalize people and also moving forward by testing in advance and taking random samples from different communities," he explained.

H.E. the Foreign Minister pointed out that the state provided stimulus packages like last year, starting with a package of USD20 billion for soft loans, and some industry loans, energy fees, and so on was ceded to companies, adding that the state reviews these packages every six months, to provide such a package when needed.

When the pandemic started, everyone expected that it will end by 2021 and that all events will return to normal, but not yet, the world is still facing some mutated strains of COVID-19, which made it a bit difficult, he explained.

He pointed out that the countries of the world responded to the pandemic differently this year than last year as they have learned from previous mistakes.

He explained that the good thing in Qatar is, "We didn't take the extreme measure of lockdowns, yet we made sure that we are taking extreme measures of social distancing, making people wear masks mandatory, and having strict rules for public places and gatherings." These measures made the State of Qatar maintain the numbers related to this pandemic and randomized test samples also allowed us to isolate infected people from healthy people, he pointed out.

HE the Foreign Minister explained that one of the main pillars of Qatar's economy is liquefied natural gas, which, if compared to other traditional types of energy, is considered to be the cleanest fossil fuel source among those sources. Therefore, this is one of the tools that Qatar uses to make the world a better place for people, and it also leads to the purposes of climate change to have a more robust economy, he added.

H.E. Deputy Prime Minister and Minister of Foreign Affairs said that the State of Qatar is financing development with the support of countries in need, which have been greatly affected by climate change, especially small islands, for example, HH the Amir has pledged in 2019 USD100 million to small countries and islands that have been affected by climate change. He added that the Qatar Investment Authority (QIA) focuses heavily on the impact of investment as it's part of the One Planet initiative.

H.E. the Foreign Minister added that the sovereign wealth fund is financing facing the difficulties of climate change by having an impact investment, he pointed out, "One of the examples is in India. One of the investments that we are really happy about is the investment in one of the power companies that we have bought a stake in that company in order to make sure that these funds will be used for transforming the coal plants into gas plants and hopefully to renewables, so we have made a commitment with that power company, which is part of Adani Group, to become a coal-free company by 2030 and this was the main purpose of that investment."

H.E. the Deputy Prime Minister and Minister of Foreign Affairs Sheikh Mohammed bin Abdulrahman Al-Thani said that another initiative the state is looking at is in Africa, where it is investing in more than 10 countries in with a European partner to build a new, green power plant that will focus on renewable sources such as wind and solar. His Excellency said that another initiative was through a QIA investment that is implementing a number of projects in South America and the United States. His Excellency stressed that there was big focus to invest locally and internationally in those fields, highlighting that Qatar built a very large solar power plant to generate its own power.

H.E. added that Qatar has built one of the largest Carbon storage facilities in the region, and believes that the FIFA World Cup 2022 will be the first Carbon-neutral world event 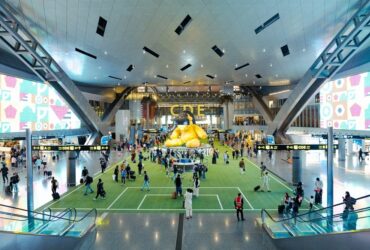 NEWS / TRAVEL
Qatar received 729,000 international visitors in the first half of 2022 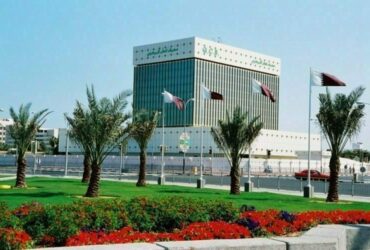 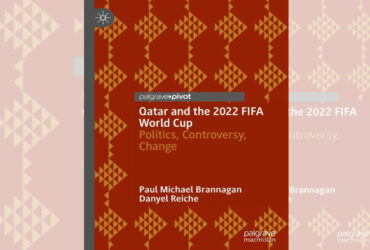 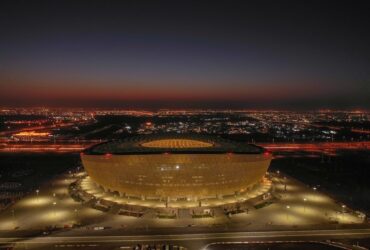