Here's a list of mosques conducting Friday sermons in English 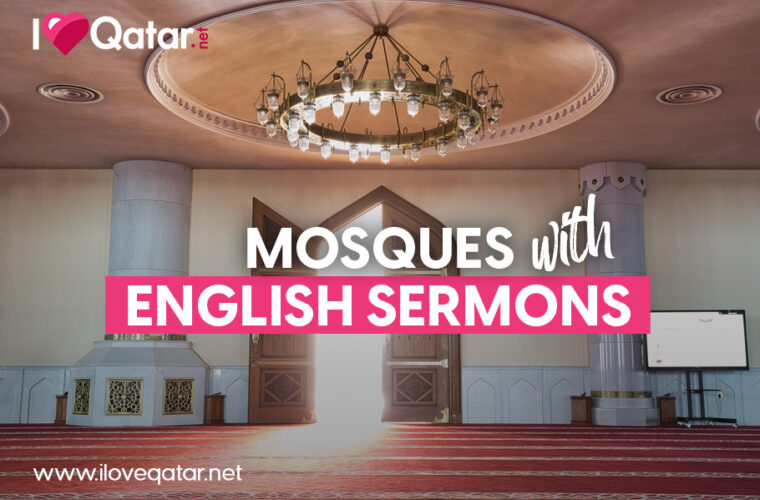 As is known, an important Islamic ritual is the Friday prayer, also known as the 'Jummah' prayer, which gets prayed in congregations at mosques. Part of the ritual is a religiously informative sermon just before the prayer.

In Qatar, this sermon is typically conducted in Arabic; however, mosques around Doha offer these sermons in English, which cater to the diverse nationalities and communities that Qatar is home to.

The ILoveQatar.net (ILQ) team brings you a list of mosques (in alphabetical order) where you can catch the Friday sermon, also known as 'Khutbah' in English.

The Al Fanar Mosque is a popular mosque that many people flock to on Fridays to ensure they can listen to the sermon (khutbah) in English.

Note: The female prayer area is restricted in terms of space; therefore, arriving early would be recommended.

The Aspire Mosque at Aspire Zone offers an English sermon every Friday. It is also a mosque that hosts many popular Islamic speakers regularly.

Note: The female prayer area is restricted in terms of space; therefore, arriving early would be recommended.

Located in a prime location at The Pearl Island, the Costa Fanar Masjid offers an English sermon to female and male worshippers.

The Education City Mosque conducts the Friday khutbah in Arabic; however, they offer worshippers translation devices allowing non-Arabic speakers to still understand and benefit from the sermon.

The mosque offers a vast area for female and male worshippers.

Have you been looking for mosques offering English sermons? Which of these mosques would you be heading to? Let us know in the comments section. And don't forget to like and share this article- it keeps us going! 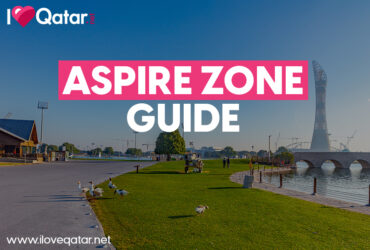 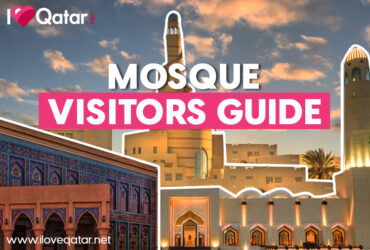 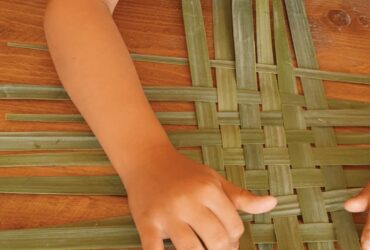 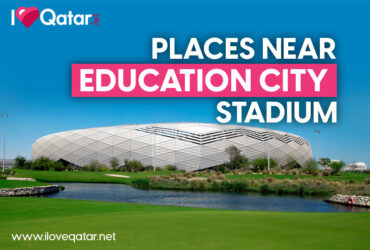 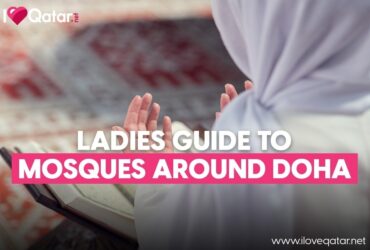 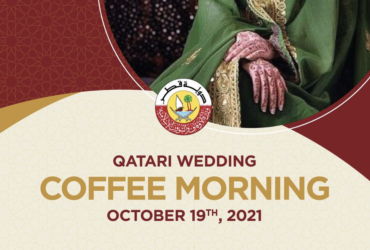