Marriage and family laws in Qatar 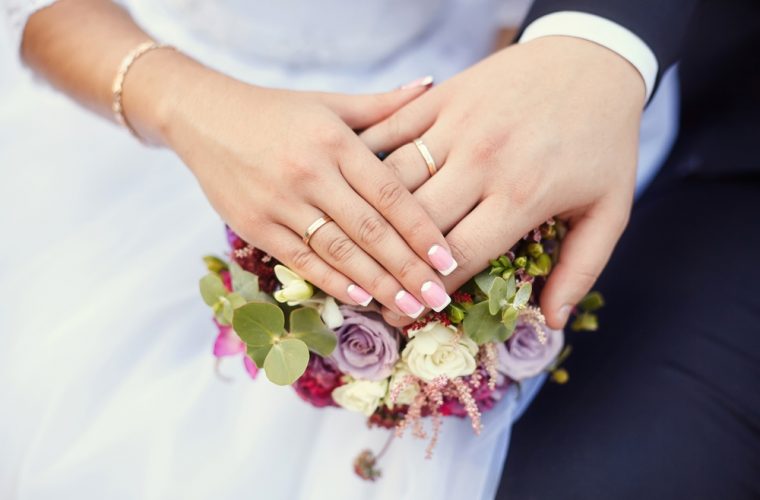 Muslim Marriages are performed at the Sharia Court, which is located on Al Rayyan Road near Mannai Roundabout in the Musheireb area. You must provide two witnesses for the marriage.

Qatari men who wish to marry non-Qatari women are required to receive permission from the Marriages Committee.

There is no civil marriage for non-Muslims. Some embassies and churches can perform marriages for non-Qataris. Please contact your country's embassy for more information.

Premarital health screenings are required for all couples planning to get married in Qatar. Qataris must also attend a series of pre-marriage counseling and education programs on the obligations of marriage and importance of family formation in order to receive the state-granted Marriage Fund.

Following a trend that has become common in many developed countries, more and more Qatari citizens are waiting longer to get married. According to a 2011 report released by the Social and Economical Survey Research Institute (SESRI) at Qatar University, about two-thirds of women either marry late or never get married. Contributing factors include improved education for women and greater female participation in the workforce.

The average age gap between bride and groom is dwindling from five years to 2-3 years. Family size is also getting smaller, though more than 80% of households still comprise five or more people. The fertility rate has dropped from 5.7 per woman in 1990 to 3.9 in 2009.

Strengthening family cohesion is one of the main goals of the National Development Strategy 2011-2016. The family is the basis of Qatari society and the foundation of its social structure. The government supports programs that:

Marriage counseling and increased support for divercees are part of Qatar's national efforts in reducing the divorce rate, which has been rising steadily, particularly among young couples.

In 2009, 61% of divorces took place within the first five years of marriage, and 29% happened before consummation. Empirical evidence shows that divorced household heads are more than twice as likely as married household heads to live on relatively low income.

A population bulletin, Sukkan Bulletin, is issued on a quarterly basis by the Permanent Population Committee, to highlight the population condition in the State of Qatar and the endeavors exerted towards improving the lifestyle of the population – whether citizens or residents – in Qatar. This includes statistics and updates on age structure, gender ratio, the progress made towards realizing the Population Policy 2017-2022, among many other useful information.