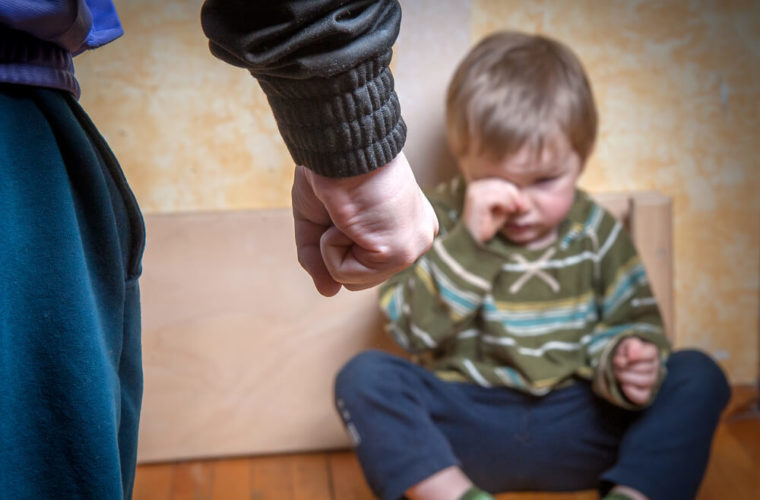 "to include all forms of treatment which cause potential or actual harm to a child’s health, development or dignity. Physical abuse, sexual abuse, neglect, emotional abuse, and exploitation are all within this definition."

Child abuse is common, but it's not always easy to tell a child has been a victim of abuse, mostly because, many times, the child may be too scared to tell anyone they've been abused because they are scared they will either get the blame for it or no one will believe them. The abuser may also have threatened the child with dire consequences if they tell anyone.

Who is the abuser? The abuser may be a parent, family member, caretaker, teacher or other children.

There have been cases were even parents have overlooked the signs their child has been abused, for some reason or the other -perhaps, even denial. What needs to be kept in mind at a time like this is that a child that's been abused needs support and treatment as soon as possible, or the abusive behaviour may manifest in him leaving him unable to heal or develop physically and mentally.

Child abuse is more common in those households where parents or caregivers are alcoholics, substance abusers or have anger issues, as compared to households where these things are not part of the daily routine. Child abuse may cause serious injuries, and in some cases, even death.

According to the Doha International Family Institute:

“A study conducted by the Supreme Council for Family Affairs suggested that 20% of children in Qatar experience psychological, physical, or sexual abuse at home, at school, or in the community (Scott, 2013). This rate is similar to rates reported for other high-income countries (e.g., Finkelhor, Turner, Shattuck, & Hamby, 2015).”

A study of 500 expatriate and Qatari families conducted by the SCFA in 2011 found that one in five children in Qatar were subjected to some form of abuse—psychological, physical or sexual—in their own home, at school or in the community often out of sight of others (Scott 2011.). The study recommended that there be regular health monitoring, school awareness programmes, the establishment of counselling entities, anti-abuse campaigns, better supervision in schools where abuse is more common and in-depth studies to understand the root causes of such violent behaviour.

Another study in 2013 of 1077 Qatari and non-Qatari students confirmed evidence of physical abuse and violence, including corporal punishment, in school settings.

How is Qatar protecting children?

The future of any country depends, to a large extent, on the ability of its children to become contributing individuals when they grow up. For this to occur, it’s of utmost importance that children are brought up in a safe, secure environment that is conducive to their physical and mental well-being so they can grow up to become confident individuals that can take on the world!

That’s why Qatar puts children at the focal point of its policy agenda, and advocates and promotes the well-being of children across society, and strives towards educating the people in Qatar - locals and expats - that child abuse exists and we all need to cooperate and take action to protect our children from instances of abuse and neglect.

The Qatar National Development Strategy 2018-2022 addresses the well-being and social development of children in a comprehensive and outcome-based manner. Many initiatives are being taken to try and ensure the well-being of every child in the country through strategies that are based around an integrated approach.

HMC and all these facilities know they have a vital role to play when it comes to developing and expanding their framework to help prevent and eliminate child abuse in society. The aim of these facilities is to put in place preventive measures, workflows and systems so all child protection services are coercive and coordinated.

They have trained their staff, especially in the emergency departments, on how to spot child abuse, and how to handle it in the most sensitive and humane manner as possible, to ensure the child’s welfare, and to ensure the child and its family are directed to the correct authorities.

S-CAP, Qatar’s first child abuse protection programme, was established in 2017 to coordinate the care of children suspected of being abused and provide good quality care, treatment, counselling and protection services for children who have been abused, neglected or suffer maltreatment at home or in the community. It also provides services for family members looking to protect children from harmful environments and collaborates with government agencies such as community policing and family support networks within the country.

The goal is to promote a national child abuse prevention strategy as well as a network of service providers to help children who have been abused, especially since previous child abuse services were provided by Pediatricians who were not trained in this specialty and that has resulted in the late diagnosis of some of those cases.

A dedicated Child Advocacy Helpline (+974 4003 4000) has been established for the general public who can call during working hours (Sunday to Thursday: 7 am - 3 pm) or leave a message with their name and contact details after hours (A Sidra Medicine representative will contact them the next working day), if they know or suspect a child is being abused.

S-CAP also provides 24/7 on-call services (+974 4003 7227) for advice and referrals from other healthcare areas run by other stakeholders and schools.

What are the different types of child abuse?

The most common types of child abuse are:

Neglect is the failure of the child's caretaker to provide adequate care for the child. Examples of this form of child maltreatment include a lack of supplying adequate food, shelter, season-appropriate clothing, supervision, medical or mental health care, or a lack of providing appropriate emotional comfort. Supervision neglect is the most common form of child neglect.

Physical abuse involves a caretaker inflicting physical injury on a child through assault. That includes corporal punishment that results in physical injuries, like bruises, scratches, welts, or broken bones. 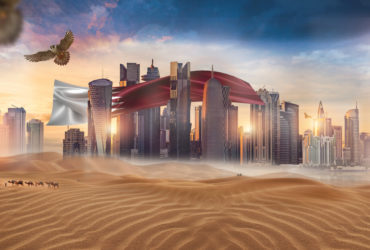