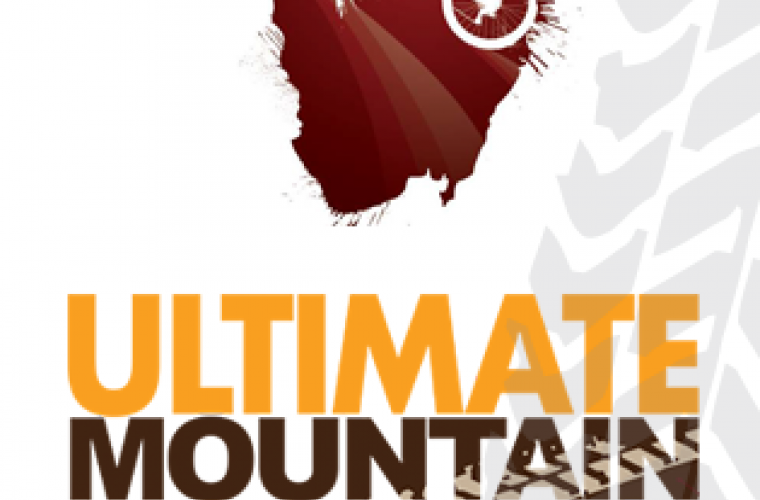 Time:
Ultimate Mountain Biking Championship 2014 is a series of races bringing all that is great about mountain biking to Qatar. Five races spread over five weekends in five different disciplines.
The races are to be held from January 24, 2014 until April 04, 2014. Riders will be able to enter just one race or enter all the 5 races. The races include a mixture of five disciplines of mountain biking.

There is only one registration, one entry fee albeit the rider is doing only one or two or three or all five stages.

There is only one registration, one entry fee albeit the rider is doing only one or two or three or all six stages.