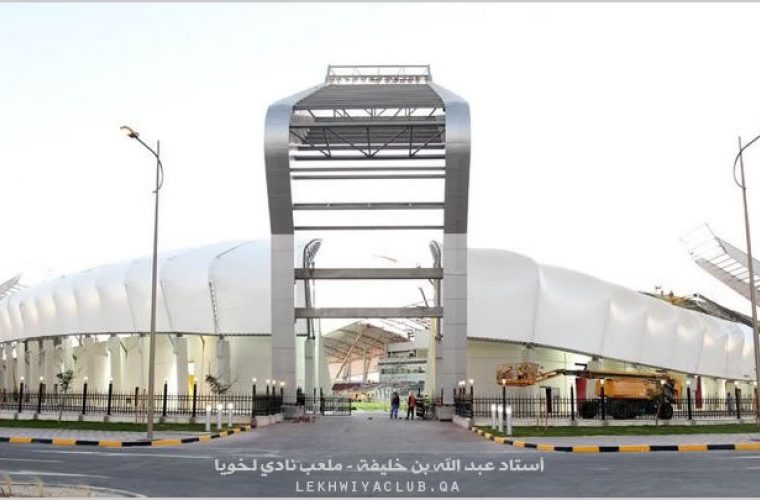 The match will be played between Emir Cup Champions (Al Sadd) and QSL Champions (Lekhwiya), and will take place on 13th August, 2014 at 7:00pm in Lekhwiya Stadium.