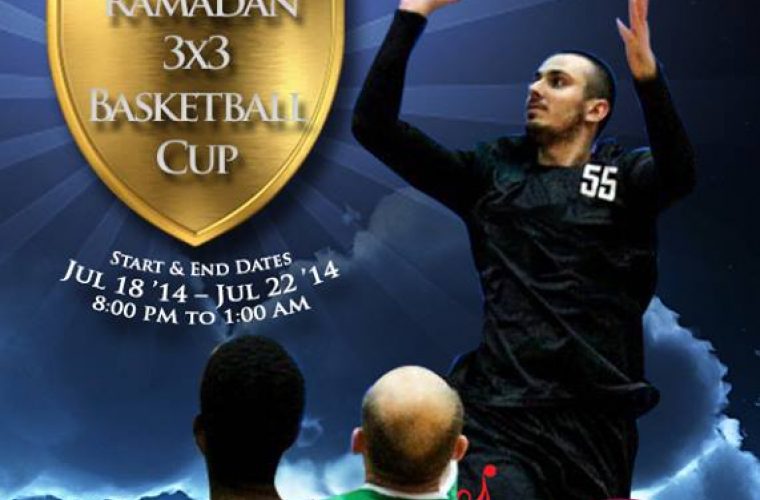 Any team playing an unregistered player will automatically lose the match 21 – 0 and be awarded zero points.

The players and teams playing in the tournament are being accorded the opportunity to play as a privilige and not a right! Therefore, all players are expected to use common sense and display sportsmanship at all times and respect game officials and organizers.

We ask all our members to be friendly, positive, and sportsman like when engaging in sports activities. Any member engaging in any sort of rude or unacceptable behavior contrary to the norms of sportsmanship which includes using foul language, failure to follow rules, or physical violence will result in his/her immediate suspension from the tournament. QSports also reserves the right to seek assistance of law enforcement agencies to control any situation.

Note: There are no time outs granted to any team at any time.