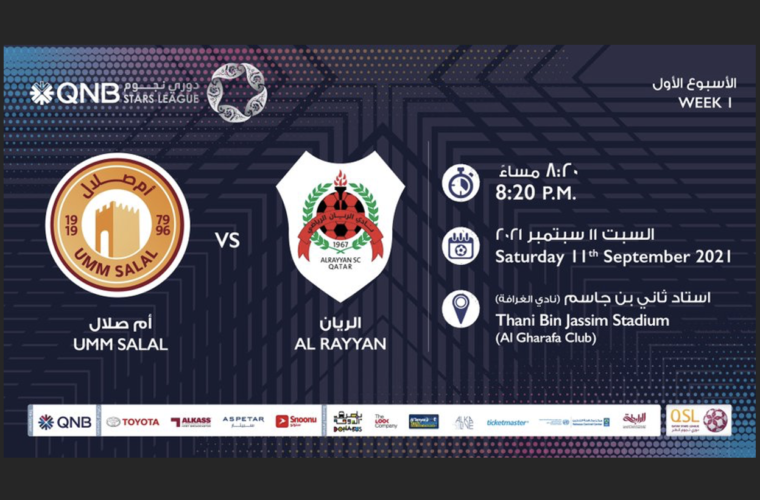 Umm Salal, who finished 10th in the last two seasons, would certainly want to avoid the threat of relegation. The Orange Fortress, who were under Moroccan coach Aziz Ben Askar, even stared at danger at one stage and ended up with 21 points, four more than Al Khor, who had to play the Relegation Play-Off.

This season, Umm Salal have made many changes as they seek a turnaround in their fortunes.

They recruited Brazilian coach Sergio Farias as replacement of Ben Askar and new professional players with the aim of putting behind the disappointments and improving their image that has taken a beating.

Meanwhile, Al Rayyan are looking forward to a better season than they had in 2020-2021 where, after raising hopes of winning titles, they had to settle for the third place in the QNB Stars League.

French coach Laurent Blanc, whose services have been retained, realizes that the task will not be easy at all, so Al Rayyan are racing against time to finish their signings to strengthen the squad with the best players before the start of the league championship.

Al Rayyan have the likes of Franck Kom, Yohan Boli and Shojae Khalilzadeh in addition to Ahmed Yasser Al Mohammadi, who joined them from Al Duhail.

On the other hand, Umm Salal boast of Ayman Abdennour, Moses Orkuma, Aymen Hussein and Yassin Al Bakhit, among others. 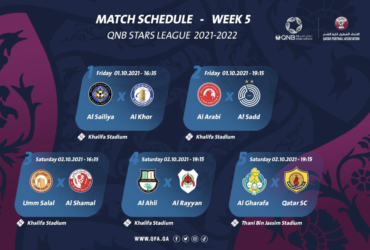 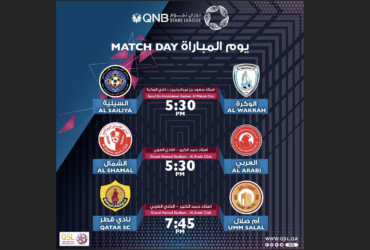